What if Cancel Culture Leads To Being Financially Cancelled?

I saw an interesting letter in Metro the other day:

A world where you can be financially cancelled

A thought on what is described as ‘cancel culture’. Once all money is digital, the ability will exist to cancel people from buying or selling anything, just as they can be cancelled from social media today. Will those people who have been so eager to cancel people from their social media platforms for having the ‘wrong’ opinions also want to stop similarly ‘reprobate’ people from accessing their bank accounts? People have not only been cancelled from social media platforms but many have lost their jobs and careers through this same cancelling mechanism. I foresee people who have been excluded from buying and selling having to rely on family members for support — and these same family members pressuring these cancelled victims to ‘buck up’ their opinions and present a more compliant image to society. A universal social credit system, which is in operation in China, rolled out across the rest of the world will ensure conformity to the system. Is this what we want? Where are all the Christian organisations speaking out about this foreseeable horror? And how do we even discuss these issues when having the concerns outlined above seems to disallow someone the right to express them? Louis Shawcross, Hillsborough

This letter intrigued me as it strikes to the heart of a worrying trend. If we can cancel people, we can end their lives.

I’ve seen this in a number of places, but the most relevant ones today must be the example set by sanctions and exclusion of Russian oligarchs from the network. There’s a cancel culture right there. In this case justified? 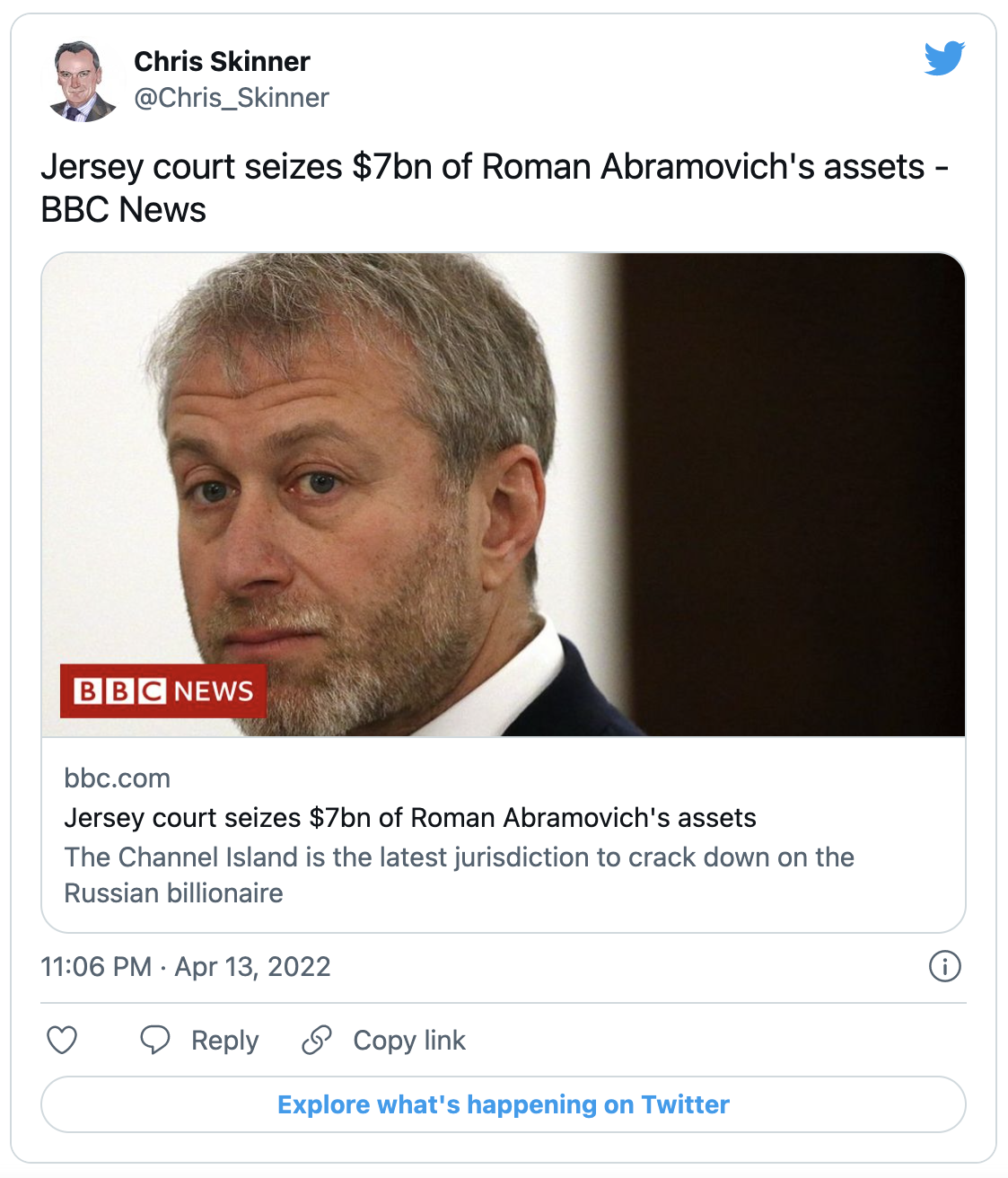 However, I’ve seen another cancel culture on a number of occasions where banks have not performed their due diligence on accounts and, as a result, have just closed them with no explanation. There’s a cancel culture there, but is it justified? 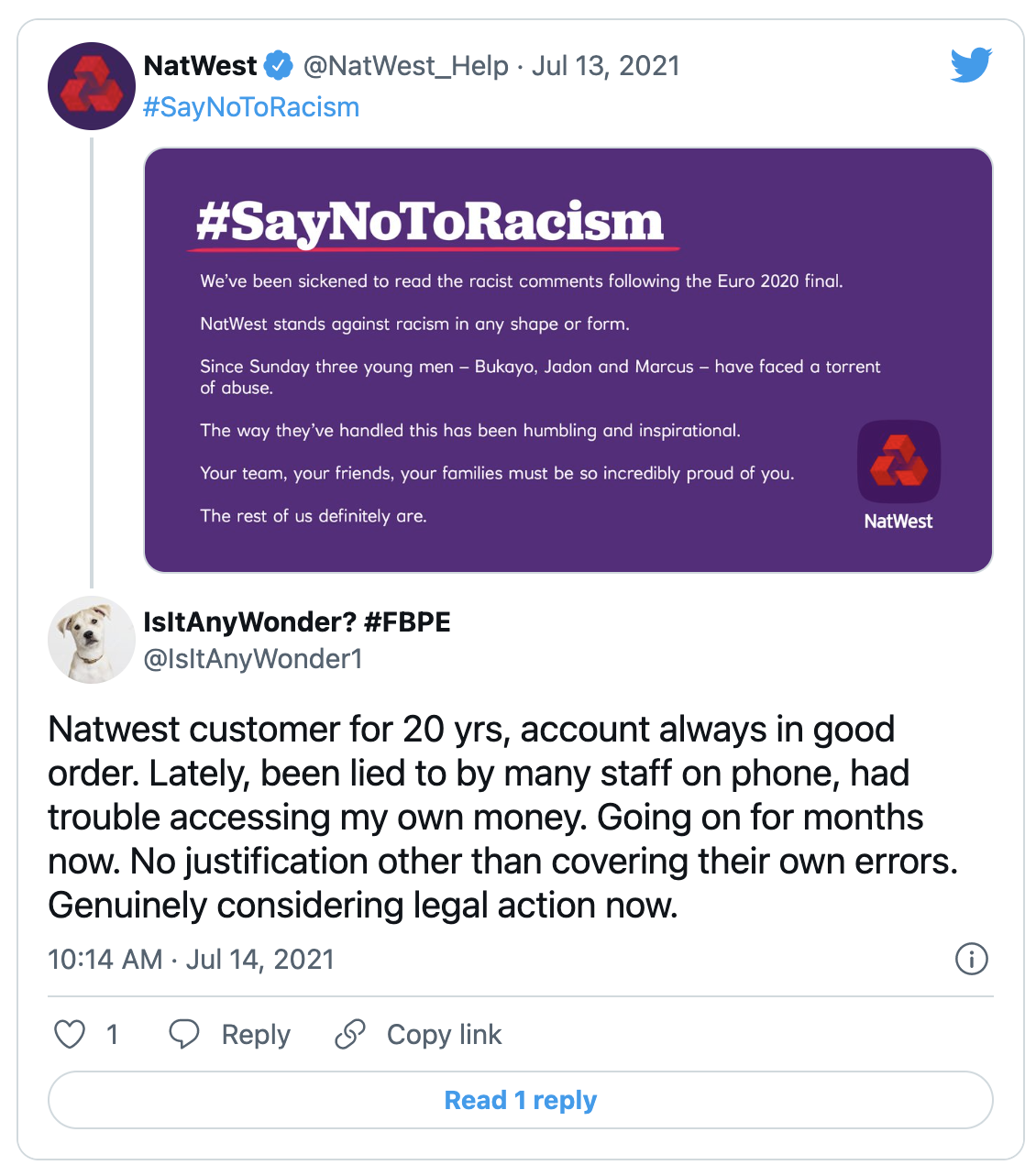 Or maybe the government just does not agree with your views. Is that justified? 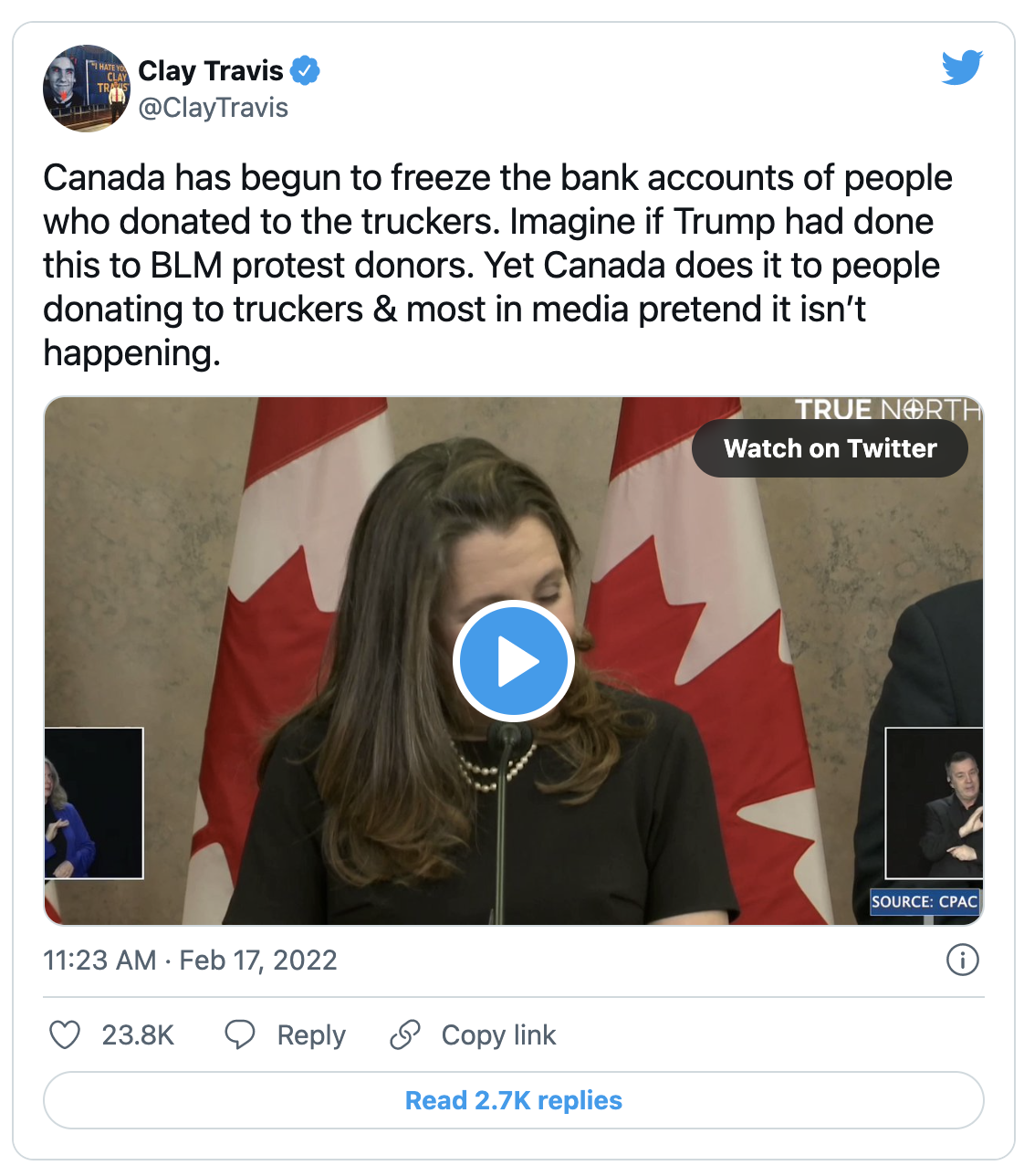 And I guess the thing about cancel culture, whether it is justified or not, is what is the impact of such decisions on the lives of people? If we cancel a Prince or a billionaire or a daughter of a news network, does it matter? Do lives matter? What if we can just cancel them?

Taking this thought further, there are a number of groups out there where people have been just cancelled. It’s called account closure, foreclosure or just closure. Or just cancelled.

What happens if you’re cancelled?

I guess it is similar to identity theft, as the theft of your identity is the same as being cancelled, isn’t it? Your life is just switched off. And that’s what intrigued me about this letter It’s not cancel culture. It’s just when you live in a world that is sooooo digital, you can be switched off with the press of one button. It’s cancel you. Hard, tough but, in a digitally connected world, perfectly possible with the press of one button.

Related: The Metaverse Will Be Worth Trillions