That’s one of the many questions I get about crypto.

Bitcoin (BTC) and Ethereum (ETH) are far and away the two largest cryptos, worth roughly $1.4 trillion combined.

They’ve skyrocketed in value. If you had invested five hundred bucks into both cryptos five years ago, you’d be sitting on $180,000.

Today, bitcoin is roughly $55,000 per coin. Ethereum trades for around $3,500. My research shows both should continue to rise.

But which will hit their big milestone first?

Will bitcoin hit $100K—which is roughly double from here?

Or will Ethereum roughly triple to $10K first?

I’ll get to my prediction in a minute.

First, let me show you why…

Bitcoin and Ethereum don’t even belong in the same sentence.

At its core, bitcoin can be summed up in two words:

Bitcoin’s mysterious creator “Satoshi Nakamoto” described it like this:

“A purely peer-to-peer version of electronic cash would allow online payments to be sent directly from one party to another without going through a financial institution.”

What makes this digital cash so special?

Bitcoin was the first use of an incredible new technology called blockchain. Think of blockchain like a database. It’s a tool for recording and verifying transactions and asset ownership.

In the past, all databases were controlled by central authorities. For example, when you swipe your credit card, it gets logged on a bank’s database.

Blockchain is a completely new way of record keeping. Instead of a middleman like a bank controlling the database, it’s run on a network of computers. Transactions are verified by thousands of individual computers around the world.

Using this tech, bitcoin allowed anyone to send and receive money on the internet… without worry… and without banks or any other financial middlemen… for the first time ever.

Did you ever buy anything with bitcoin?

Bitcoin promised to totally change how we pay for things.

I remember walking through Berlin, Germany in 2013 and seeing “BITCOIN ACCEPTED HERE” stickers on dozens of store windows. It felt like a glimpse into the future. 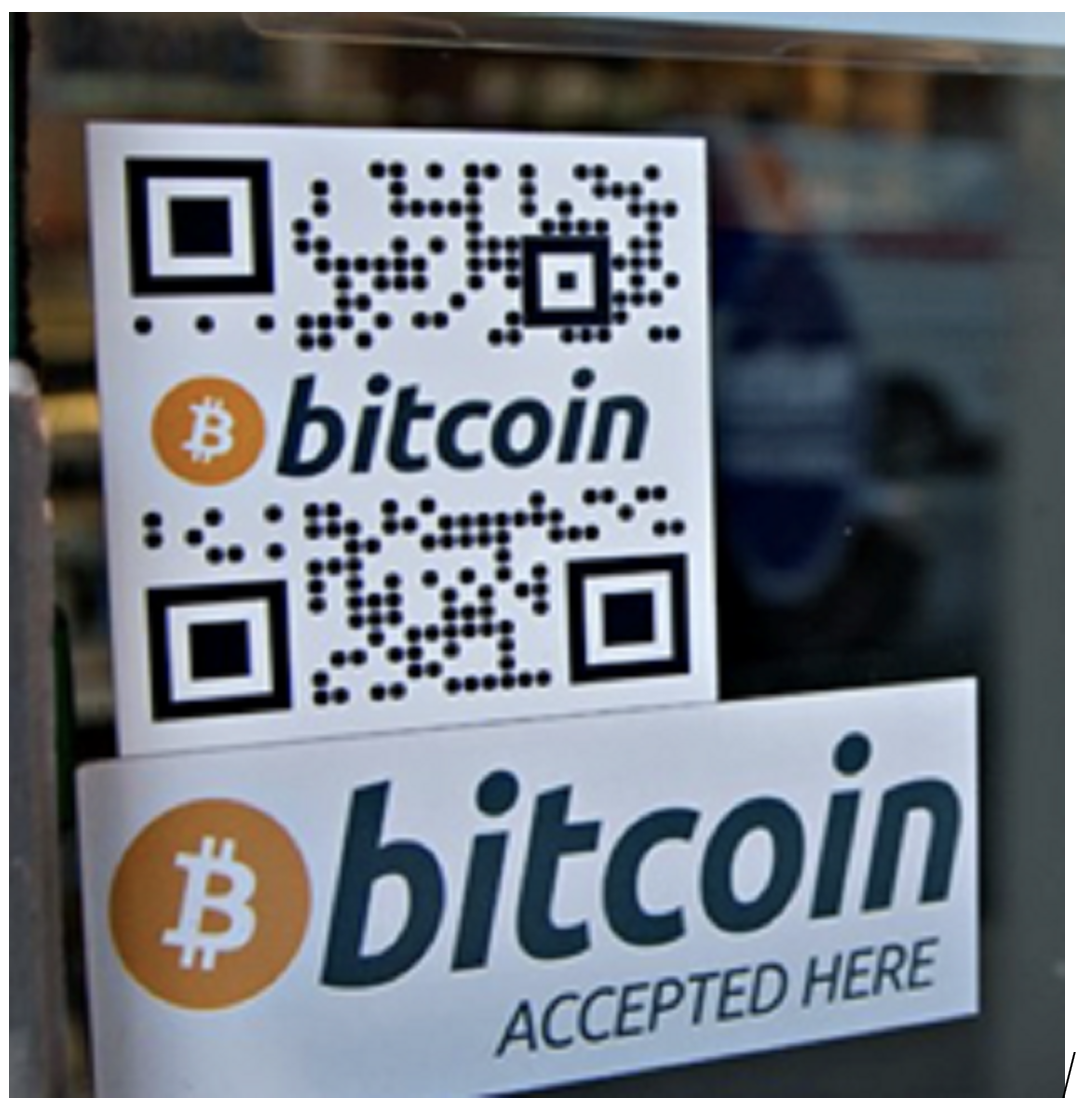 Folks predicted we would soon be buying coffee and groceries with bitcoin. Visa cards would be relics of the past.

There was some early use of bitcoin in everyday life. For example, in 2010 one guy paid 10,000 BTC for two Papa John's pizzas.

But today, what is bitcoin used for?

Nobody uses bitcoin at the cash register. Try to pay with bitcoin at your local coffee shop and they’ll laugh at you.

Nobody uses bitcoin to transfer money either. It hasn’t even dented Western Union’s money transfer business.

Remember, bitcoin’s blockchain is like a database. That database can be used for many things. But it’s used for one thing and one thing only: keeping track of who owns bitcoin.

Ethereum (ETH), on the other hand, is like the greatest tech stock the world has ever known…

Vitalik Buterin was a fresh-faced high school junior when he first heard about bitcoin.

He soon realized blockchain could be used for so much more than sending money.

Vitalik wanted to build a blockchain that worked more like a supercomputer, rather than a simple “pocket calculator,” which is how he described bitcoin.

Ethereum is a platform where anyone can create and launch “apps.” Think about how the App Store works on your iPhone. You can download millions of apps for just about everything.

The only limit to what developers can build on Ethereum is their imagination.

There are over 3,700 apps running on Ethereum’s blockchain. In fact, there’s a whole new financial system called decentralized finance (DeFi) being built on Ethereum. The total value of DeFi apps soared from $2 billion in January 2020 to $120 billion today.

One DeFi app is Uniswap, a $12 billion “stock market” for cryptos. It lets you buy cryptos you can’t buy anywhere else. And it takes Ethereum as currency.

There are even crypto “banks” where anyone can lend, borrow, and earn interest on their crypto assets.

Would you rather own digital cash or a fast-growing tech stock?

Bitcoin allowed anyone to send and receive money on the internet, without middlemen, for the first time ever.

That’s revolutionary. But bitcoin is a finished product. All it’ll ever be is digital cash.

Or, as some folks call it, “digital gold.”

They call it digital gold because it’s a store of value the government can’t dilute—like gold is supposed to be.

Whatever you want to call it, the fact remains there’s almost nothing new being built on bitcoin’s blockchain. Besides acting as a store of value, bitcoin isn’t used for much.

Ethereum, on the other hand, is a fountain of innovation.

It’s the “base layer” on top of which programmers are building world-changing disruptive businesses.

Even better, Ethereum makes money from all this activity happening on its blockchain. Roughly $25 billion of value settles on Ethereum every day.

And get this… it now collects $40 million in daily transaction fees. That’s 40X greater than bitcoin.

In other words, Ethereum has crushed bitcoin by more than 3X. What’s driving this outperformance?

It goes back to the fundamental differences between the two largest cryptos. Bitcoin is a finished product. Whereas Ethereum is growing rapidly.

Ethereum’s revenues (transaction fees paid to use its blockchain) hit $1.96 billion last quarter. That’s a 6X surge in just the past year.

Bitcoin collects fees, too. But they haven’t grown much. In fact, bitcoin’s monthly transaction fees have slumped over the past four years.

I would much rather own a fast-growing tech business than “digital gold.”

Don’t get me wrong. There’s a place in the world for bitcoin. It’s scarce, secure, and I think it’ll continue to rise in price.

But Ethereum is the hands down winner here.

My prediction is Ethereum will hit its $10k milestone first. In other words, Ethereum will triple from its current level before bitcoin doubles.

I’ll go a step further. I predict Ethereum will surpass bitcoin as the world’s most valuable crypto asset within the next few years.

Do you agree with my predication? Which crypto do you think will hit its milestone first?

Related: How to Help Nervous Clients Nibble at Bitcoin