Young investors are taking on personal debt to invest in stocks. I have not personally witnessed such a thing since late 1999. At that time, “day traders” tapped credit cards and home equity loans to leverage their investment portfolios.

For anyone who has lived through two “real” bear markets, the imagery of people trying to “daytrade” their way to riches is familiar. The recent surge in “Meme” stocks like AMC and Gamestop as the “retail trader sticks it to Wall Street” is not new. It wasn’t long after the turn of the century that “day traders” learned the harsh lessons of valuation and bullish extremes. The bull market of the 90s sucked in retail and professionals alike. It was then Jim Cramer published his famous list of “winners” for the decade in March of 2000. 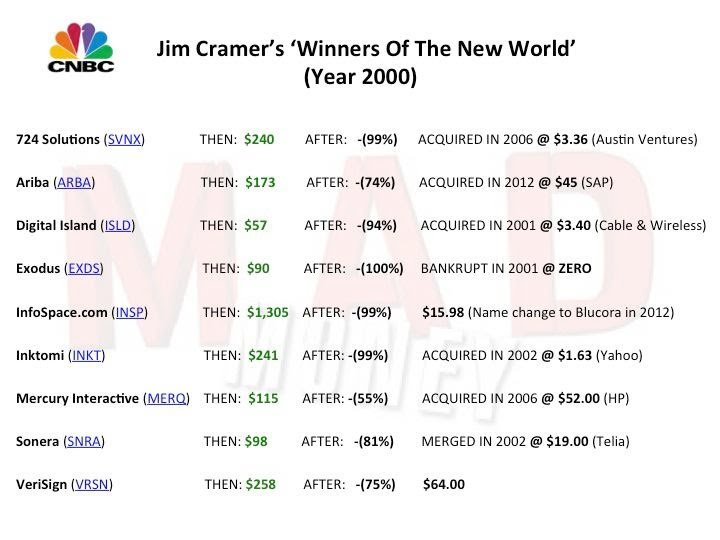 A recent study by Magnify Money shows that while “this time seems different,” some things remain the same.

“It takes money to make money, or so the saying goes. But if you don’t have money to invest, should you take on debt to try to make more?” – Magnify Money

Since the “Pandemic Shutdown,” investors piled into equities. In fact, equity inflows through the first half of 2020 are a record. However, this was not a record by a little, but rather magnitudes above anything seen in the previous history. Of course, given that discretionary incomes haven’t risen much since the pandemic lows, the money came from successive rounds of “stimulus” payments and, not surprisingly, leverage. As shown, margin debt is near the highest level on record, and “free cash balances” are the lowest. Of course, the problem with margin debt is that you can only borrow ~50% of the account’s value (depending on the underlying collateral.)

So, when individuals run out of the ability to margin their account, where do they pull from next?

According to Magnify Money’s survey, out of the 40% of investors that took on debt to invest, Gen Z’ers led the charge. Here are the survey findings: As we have stated before, one of the significant benefits of a “bull market” is that it “forgives” investing mistakes. Investors have taken on personal debt, and according to the survey, would do it again because the result has been profitable.

The problem comes when it isn’t.

All Debt Is Not Equal

When you dig down into the survey, you find that investors taking on debt to invest has long-term consequences.

While I don’t condone speculating “on margin” in an investment account, the debt gets collateralized by the underlying holdings of the account. During a “bear market,” investors are forced to cover their margin debt by selling the underlying securities in the account. If a liquidation event occurs, the WORSE thing that happens to the investor is they lose everything in that account. In most cases, the liability to the individual ends there.

However, individuals are now taking on debt that can have life-altering consequences. As shown in the survey, many took out personal loans or went into credit card debt.

The disadvantage of personal loans and credit card debt is that when the portfolio loses a substantial chunk of its value, it does not get forgiven. Unlike margin debt, that gets tied to the investment account, personal debt, home equity lines, and credit card are with you “forever.”

Therefore, when the crash eventually comes, the individual loses their capital but gets left with payments plus interest for the term of those loans. For a credit card, that payment could well impact an individual for 40-years or more if only paying the minimum amount.

Such an outcome can alter the course of a young person not only in the near term but for most of his productive years.