This Will Be 2021’s Most Important Economic Indicator

Many have optimistic outlooks about the economy and markets 2021 because they expect the COVID-19 pandemic to end this year.

Those outlooks vary mainly on when the inevitable boom will start. But nearly all assume…

That first assumption has some scientific support, based on the clinical trials, though we could learn differently as more people receive the vaccines.

The second is more troubling. Vaccinations aren’t proceeding as quickly as hoped, which further delays the third.

This means vaccine progress will be a critical economic indicator in 2021. 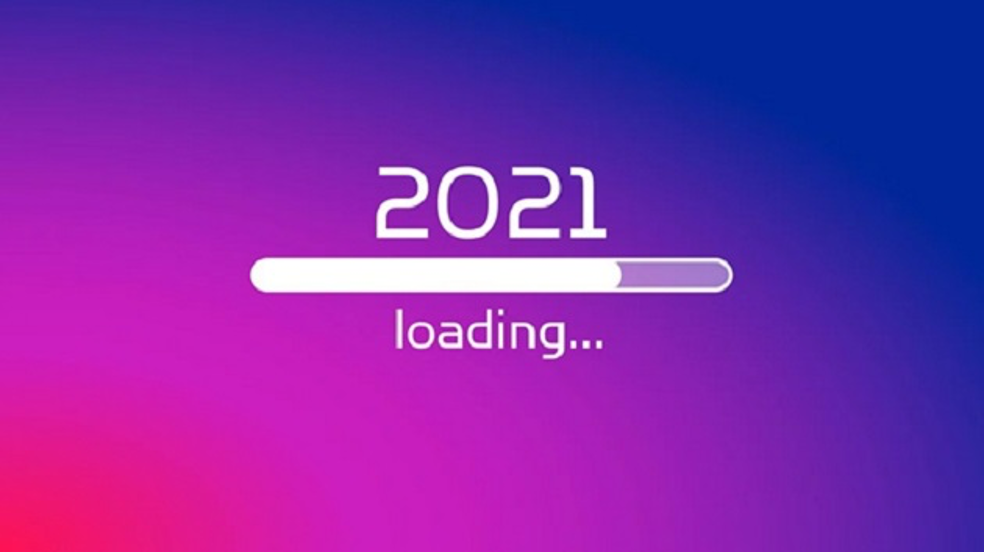 This time last month, we were being told the US would give 20 million people their first dose by year-end. Many federal officials said so, as did Vice President Mike Pence in a Dec. 21 tweet.

It didn’t happen. According to CDC data, only 4.2 million people had received their first injection as of Jan. 2. Even with reporting delays, the total was nowhere near 20 million at year-end.

What happened? A cascading fiasco:

This CDC map shows vaccine progress by state (as of Jan. 2).

Scientists think the virus will start receding when around 70% of the population is immunized by either vaccination or prior infection (“herd immunity”). The map shows only a few states have given the first dose (each person needs two) to more than 2% of their residents.

The operational problems are solvable, but it will still take time for that map to turn a dark, solid blue. (You might want to bookmark this link and keep an eye on it.)

The estimates I reported last month projected 70% vaccinated by September—but that was assuming a faster start. Those expectations now look less reasonable.

There’s some talk of delaying or even skipping the second doses in order to get at least partial protection to more people faster. Experts vary on whether that’s wise. But it would still leave another, stickier problem.

Rather than welcoming the vaccine, a surprising number from the initial groups are declining it.

Many Southern California healthcare and front-line workers—as many as half, in some places—refused the vaccine. Meanwhile, Ohio Gov. Mike DeWine said 60% of his state’s eligible nursing home workers weren’t electing to be vaccinated.

These are people who have personally seen what COVID-19 does, and probably had co-workers struck down. If they don’t want the vaccine, it’s hard to foresee a better response from the general public.

What are they thinking? The Los Angeles Times summed it up:

"Respondents to the Kaiser Family Foundation survey who said they probably wouldn’t get the vaccine said they worried about side effects; they lacked trust in the government to ensure the vaccines were safe; they had concerns about the role of politics in the development of the vaccines; or they believed the dangers of COVID-19 had been exaggerated."

Reasonable or not, those concerns matter. Fewer people vaccinated means the virus will recede more slowly, which means many consumers will stay cautious and businesses will continue suffering.

And worse, time is not on our side. 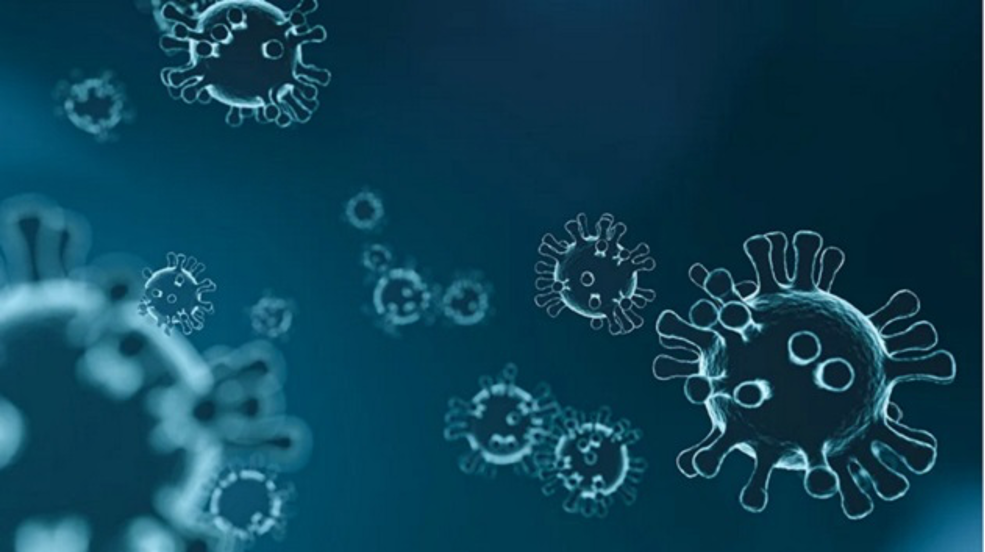 Our viral adversary is evolving. A more contagious variant recently emerged in the UK and is already spreading around the world, including in the US.

News stories often note the variant is no more severe, as if that should make us feel better. It shouldn’t.

Math says a 50% more transmissible virus is a much bigger problem than a 50% more lethal one. The added cases will mean many more deaths, even though any particular patient is no more likely to die. (This assumes they get the same level of care. They won’t, if hospitals are full.).

This also affects the herd immunity calculations. Stamping out a more contagious virus requires vaccinating more people. That 70% estimate may be more like 90% now, according to some epidemiologists.

These are serious problems if we want a better economy this year. But there’s one more mystery.

Financially, the people with the most at stake are business owners and corporate leaders. They have some political influence. But instead of using it to demand faster vaccination progress, many just gripe about “lockdowns.”

Lockdowns aren’t ideal, but avoiding them won’t solve the problem. The hard-hit restaurant, travel, and other sectors will not come back until consumers believe the virus is corralled… which won’t happen this year unless vaccinations move a lot faster.

So watch that map. Everything depends on it.

Related: How a Small Biz Called Transformation is Evolving in Post-COVID America