Greenwashing the System: Which Banks Are Worst?

Worried I’m becoming a tree-hugger as this blog seems to return to how banks put profits before people more and more often. Nevertheless, here are the facts:

Banks have invested $3.8 trillion into fossil fuels since the Paris Agreement came into force on 4 November 2016  … 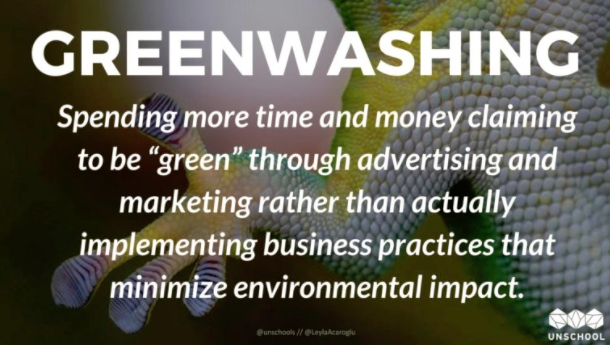 Meanwhile, JP Morgan economists warn that the climate crisis is a major threat to the human race.

Meanwhile, they state: “as a leading global financial services company, we have a significant role to play in helping to address social, economic, and environmental challenges”.

You do so just do it.

Meanwhile, Barclays claim that they “deploy finance responsibly to support people and businesses, acting with empathy and integrity, championing innovation and sustainability, for the common good and the long term.”

I don’t call that leadership.

Oh, and don’t forget the worst of the worst is BlackRock.

I could go on, but my point is that all of these banks use greenwashing PR for showing how lovely they are. They’re not. They need to act and change things demonstrably and stop just talking about it. Otherwise you will get caught out.

Our vision is to be the world’s most sustainable and responsible bank.

Related: Disruptive Innovation Could Be Preferred Avenue to Sustainable Investing