The FOMO effect has kept meme stocks at the top of stock picks over the last year, with some investors still fearful of missing out on a fresh wave of speculation in companies at the centre of social media chatter. Far from being a flash in the pan, surges in interest in shorted companies continue.

A year ago today, Gamestop shares was falling spectacularly from the heady heights reached during the frenzy of share purchases. They opened down 50% when trading began on Wall Street, as investors who had been riding the wave of speculation accelerated the offloading of their holdings.

Intense interest had been sparked in the meme stock after it was among the companies targeted by an army of retail investors in January in a bid to create big losses and for short sellers. The revenge saga kept bubbling up in the months following and Gamestop has stayed in the top ten of most popular stocks among HL clients for every month bar two in 2021. It dropped out of the top of the stocks list in October and November in 2021 before returning in December and was still among the most popular picks among clients in January. Another meme name, the cinema chain AMC Entertainment also was a regular feature in the most purchased shares list throughout 2021.

The conditions which led to a fire being lit under some stock prices are prevalent and that’s partly why the trend has continued albeit on a gentler path. Savings have been accumulated as holidays have been cancelled, commuting costs eliminated and social lives extinguished. Trading is still en vogue as a new form of entertainment among younger investors, and an increasing number are getting investment tips from posts on social media platforms.

Over the past year crypto assets have also surged in value, along with some rollercoaster drops along the way, as coins and tokens were hyped in posts, and the ongoing restrictions imposed by the pandemic has meant social media has become even more of a drug for the bored and socially constrained.

Almost in the shadows of the rise of crypto and meme stocks are the far more positive and demographically important permanent shifts: the average age of people investing for the first time is falling and there is an unstoppable shift to digital trading, opening up the financial markets to new retail investors, which is an encouraging trend. But it’s vital that they are listening to regulated bodies, or at the very least altruistic industry experts with years in the industry, rather than influencers targeting a quick buck.

Over the course of 2021 we have urged investors not to chase the hot stocks but to pursue a well thought out long term investment strategy. We are encouraging them to diversify their holdings through client communication and risk warnings are fed straight through to their app and online accounts. That’s led to significant success in helping clients diversify their holdings to improve their financial resilience.

Looking back further than those that started investing with us during the pandemic, almost a third of clients that joined us three years ago with a share purchase as their first transaction have now diversified to include at least one fund, ETF, or investment trust in their portfolio.

For example, clients that joined in 2020 and bought a share as a first purchase have increased from holding an average 6% of their portfolio in funds in their first month to 10% by their ninth month with us, and if we narrow that to look at those aged 18-29, we see that they have progressed further still on their diversification journey, holding around 12.5% of their portfolio in funds nine months after joining as a share trader.’ 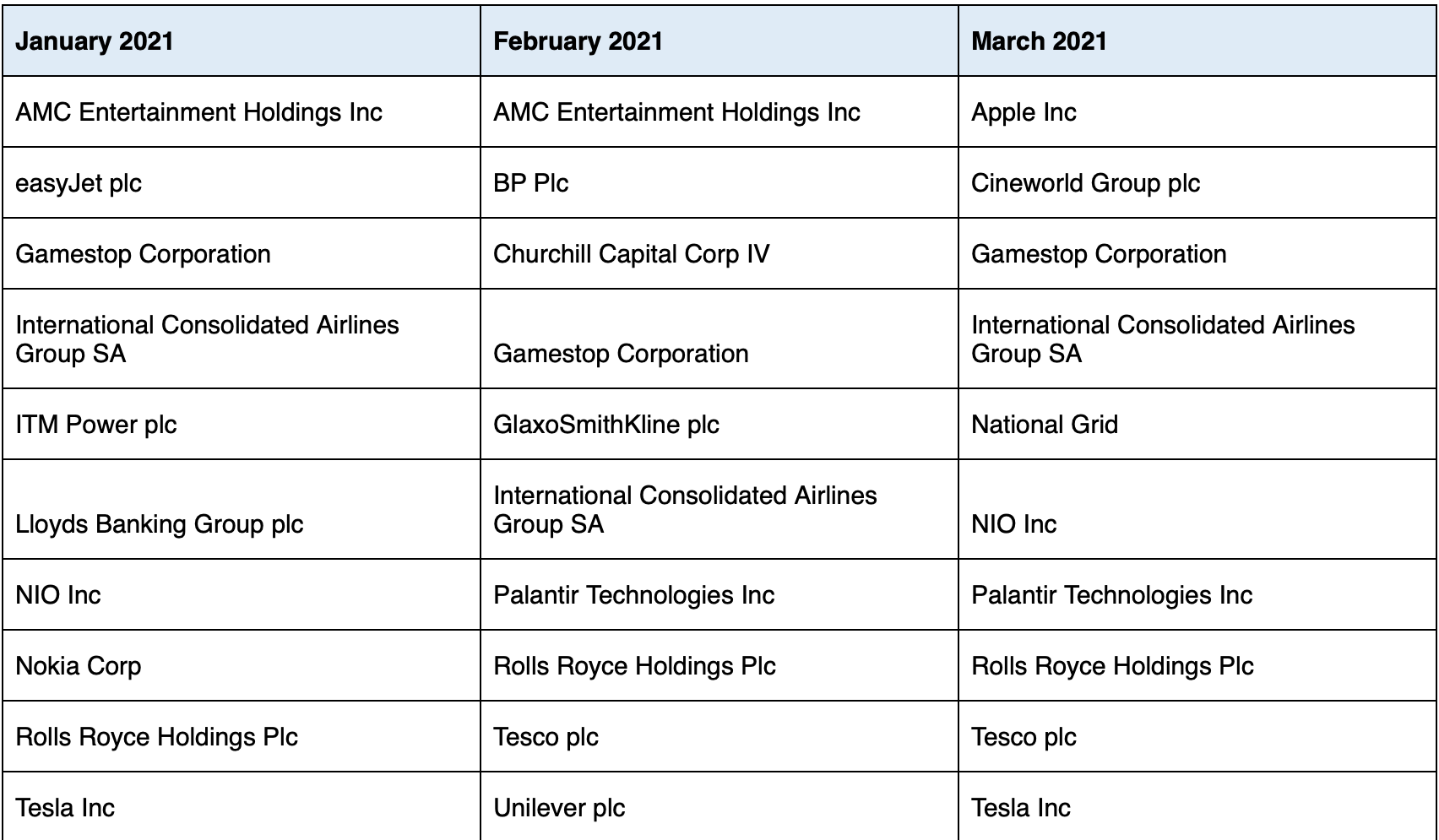 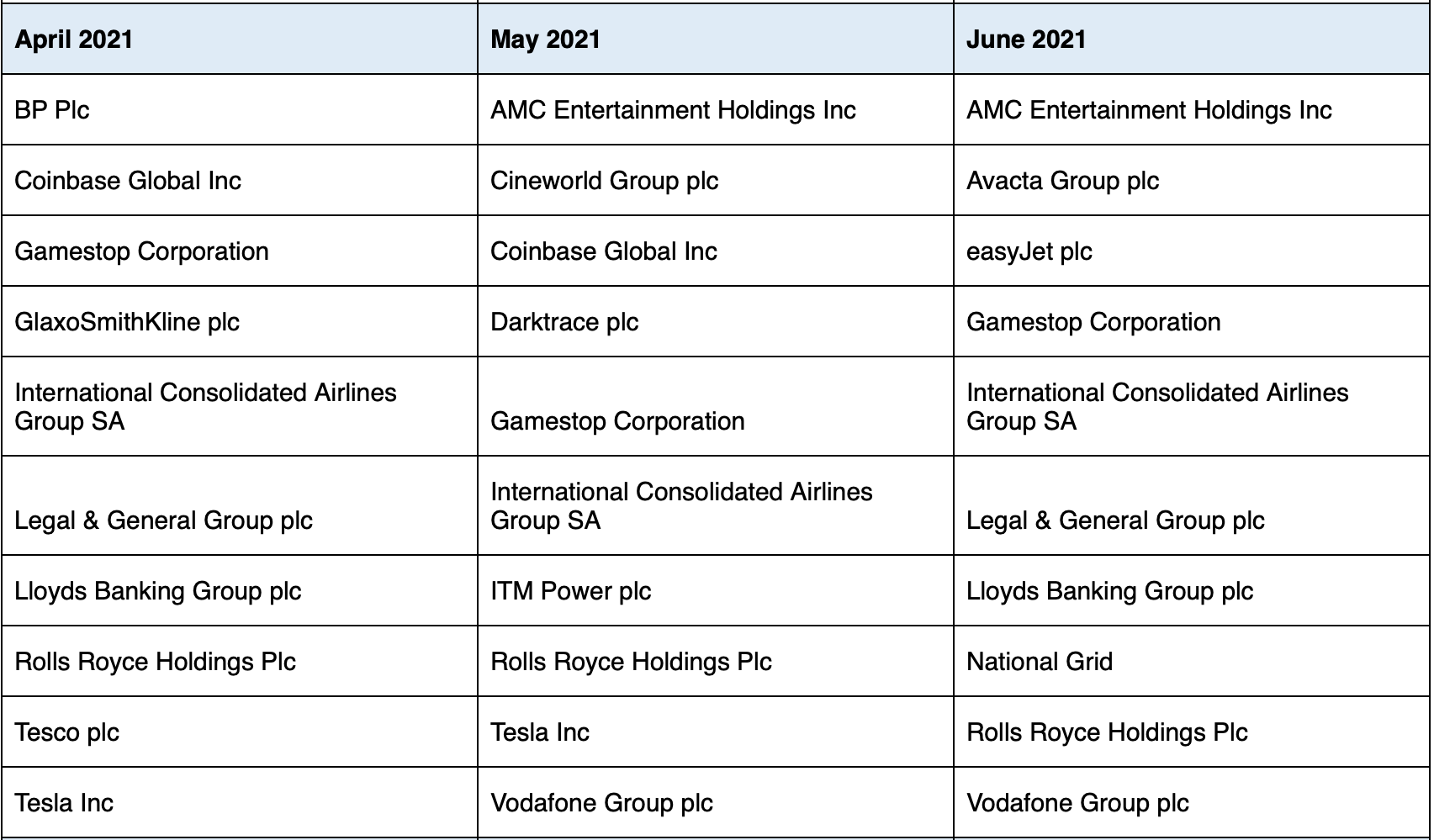 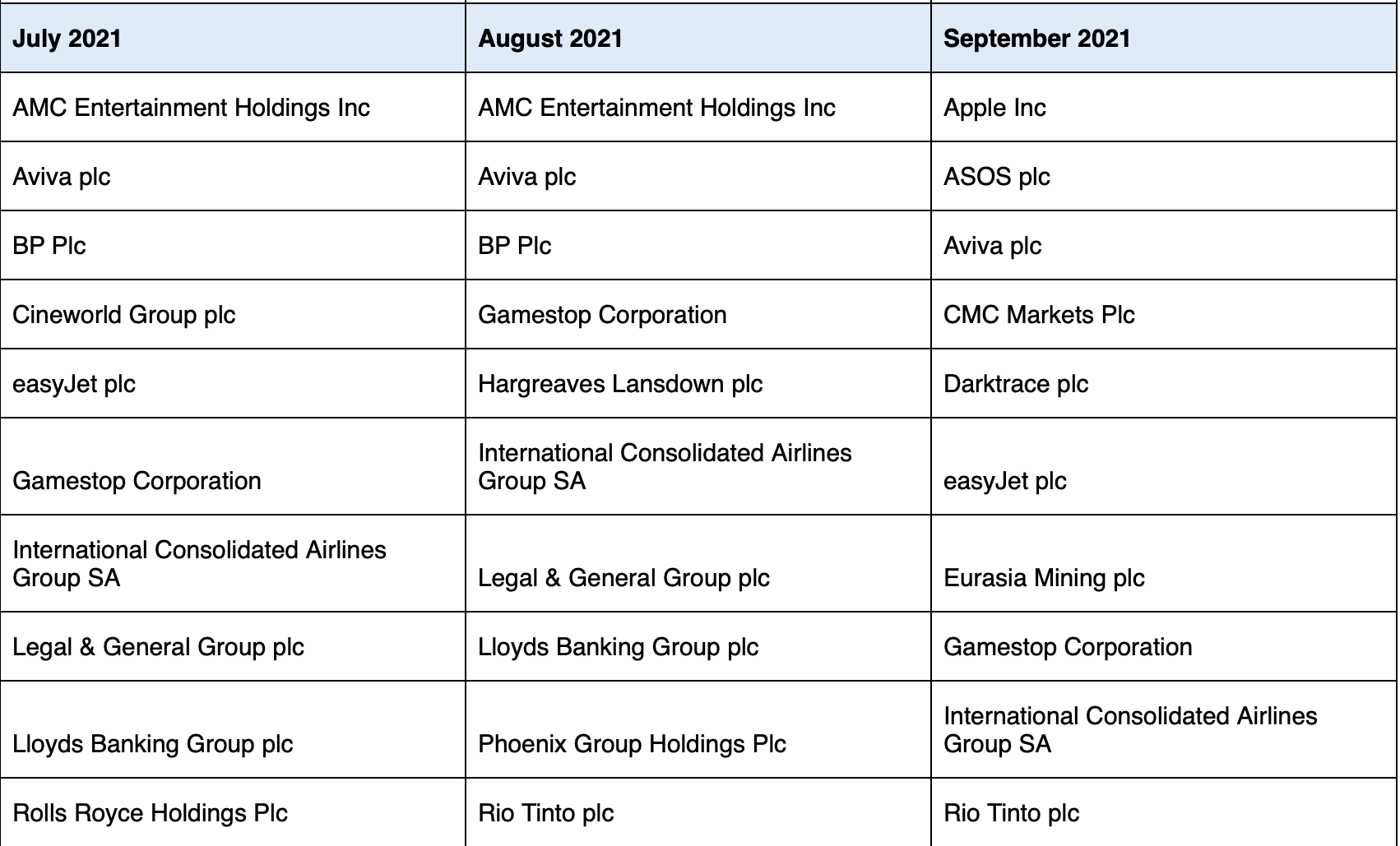 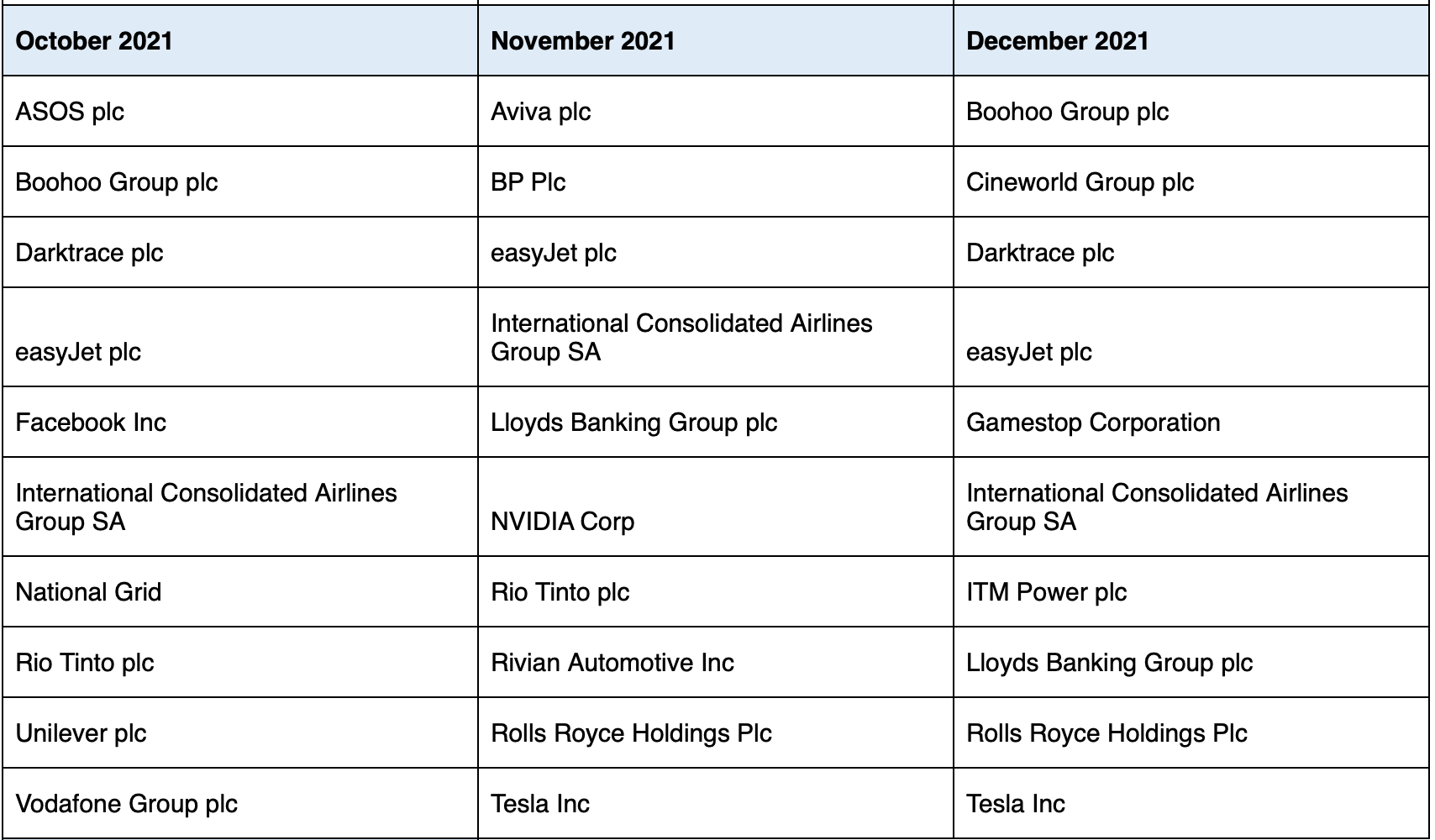 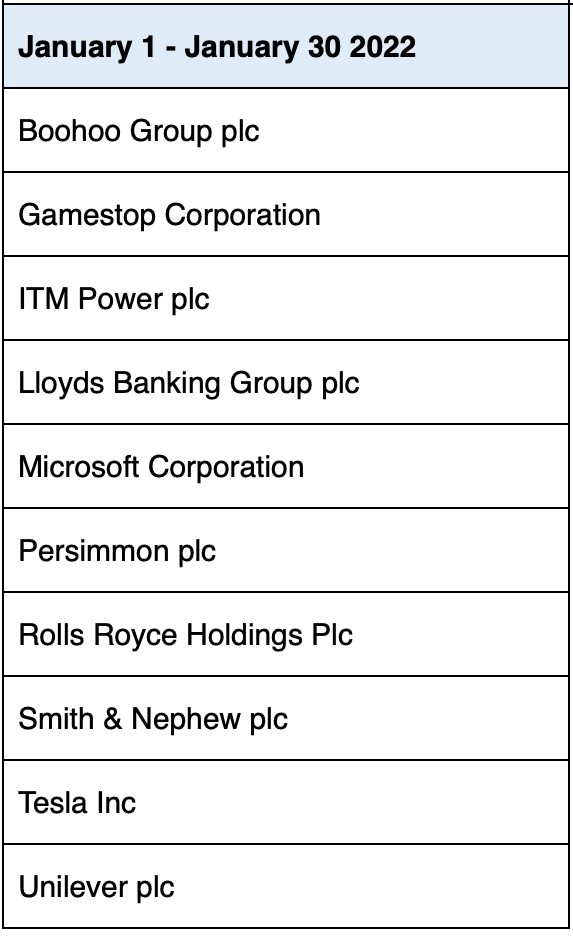