The Week Ahead: Here's What Will Affect the Markets

In our first of The Week Ahead series Christopher Versace and Lenore Elle Hawkins give us an 8 minute preview on what they are looking for to affect the markets this first week of February. 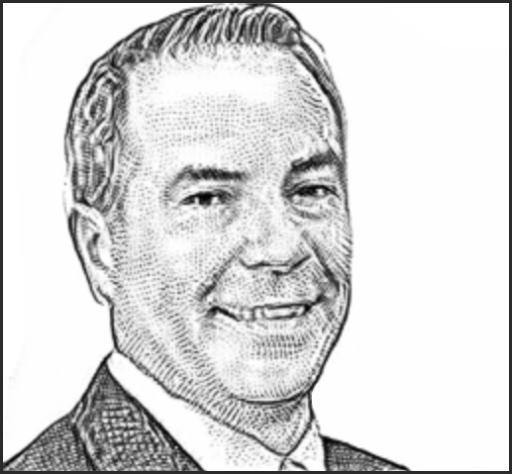 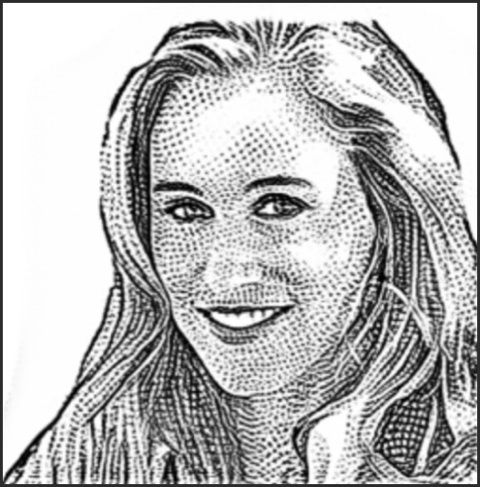 Welcome to the week ahead, this is Advisorpedia and Tematic Research's look into trends and moves that will be important to your advisory in the upcoming week. This is Doug Heikkinen. Please welcome to Temtatica's Chief Investment Officer, Chris Versace and Lenore Hawkins, their chief macro strategist. . .

Mike. Thanks, Doug. So, Doug, you're talking about the week ahead. You know, before we do that, let's talk about the week that we just finished. You know, we close the books on the first month of trading and 2021 and it was a month that ended way differently than it started. You know, that we what do we have during the month we had December quarter earnings and the growing concern overstretch market multiples, global economic data and the renewed impact of the virus, the inauguration, and President President Biden coming out swinging into action with executive orders in his 1.9 trillion stimulus package. But But towards the end of the month, dog markets were also plagued by the trading and short covering associated for a select number of names GameStop, AMC, BlackBerry, that was all tied to a Reddit chat room. And not only did this make the market extremely volatile, but at one point during all of that the SEC shared it is monitoring. And this is a quote, the volatility in the options in equities markets and working with our fellow regulators to assess the situation. That comment sparked concern that we could very well see a regulatory response to all of that. Now, this week, we begin February trading with a plethora of January economic data that's going to give start to give shape sorry, to the GDP expectations for the current quarter. For reference, current estimates from the New York Feds nowcast model and the Atlanta fed GDP nowcast model call for GDP for the march quarter in the range of 5.2 to 6.5%. That compares to the initial GDP print of 4% for the December quarter. Now, in terms of the next couple days, what are we looking at some key reports the January isn manufacturing index, the IHS market January pmis, for China, Japan, Europe, and yes, the US. We've also got the January ADP employment change report. And later in the week, we're going to get the January employment report now for some color and context around that and what's really look for, Lenore, What are you putting under the microscope.

So let's first talk about that jobs report that's coming up. Now, while this past Thursday, jobless claims they did fall. But the prior week was actually revised up. And what we're starting to see is that the four week moving average of initial jobless claims has been rising every single week since the start of the year, it's now hit the highest level in four months, it's at 868,000. And to put that into context, the November low, the lowest we've seen during the pandemic was four We're sorry, 741,000. So 868, way above 471. And before this whole nightmare pandemic started, the worst we'd ever seen was 695,000. And again, we're at 600, or 868. So that's not what we were looking for that employment report coming out of the Labor Department. When we're looking at the market as well. Coming into next week, we saw a lot of changes. This past week, we've seen the entire value over growth trade post election has been completely unwound. And this week, the strongest sectors were real estate, consumer, utilities, all defensive in nature. We'll be looking to see if that continues into next week. And I suspect it will, the Dow and the New York Stock composite New York Stock Exchange composite both closed before they're below their 50 day moving average. Now that's a key mark. And as we head into February, keep in mind that since 1950, so we're talking 70 years, February has been the worst monthly performance of any month of the year in a post election year for the s&p, NASDAQ, Russell and Russell 2000. And the average losses on those have been around one and a half to like three and a half percent. So coming off of a tough January we're heading into a month that's good at it historically is not such an easy one.

Wow. And in addition to that all that economic data, we'll also be tracking the progress of President Biden's fiscal stimulus plan through the halls of Congress as well as his plans to ramp the pace of COVID-19. vaccines. setbacks for both would be more would more than likely weigh on investor expectations for the economy and earnings in the first half of 2021. Now, let's turn to that other big barnburner thing that we'll be watching for the coming week. earnings. We've got roughly 600 companies reporting on tab a huge number compared to the prior week. There are some key themes that we want to highlight 5g last week sky works and Apple crushed it on an earnings front all because of earnings. 5g smartphone upgrade cycle skywalks in particular said that and this is a quote, demand for always on connectivity is accelerating and is moving into new areas like telemedicine remote learning store to door delivery and touchless commerce and over the next couple days, we're going to hear a lot more on that from Corvo and Qualcomm. We could very well see expectations for 5g smartphones give lifted. second theme is going to be digital shopping in big question, will the December quarter fall short or beat expectations that have been amped up for digital shopping by that accelerated shift to that shopping modality as a result of the pandemic? According to MasterCard spending posted at us ecommerce sales grew 47% annually in the two month period november december 2020. Key companies to watch are going to be ups and Amazon. We also want to pay attention to restaurants we know they've been hard hit during the pandemic. How did they fare during the December quarter? What do they see? As some restrictions perhaps start to get lifted? Will they point to upside as the vaccine takes hold? but also to what are they thinking about when it comes to President Biden's potential $15 an hour minimum federal wage and the potential ripple effect on their business? We'll hear from Chipotle a grubhub Yum, yum brands, excuse me and restaurant supplier Cisco. Two other quick things cybersecurity data privacy solar winds. Obviously the breach happened in December. They're going to report this week. But so we'll fire iron nortonlifelock. And we'll get an early look at retail courtesy of Ralph Lauren. Lenore, anything in there speak out to you.

Oh, yeah, one of the things I'll be looking for is what's going on with the trend in earnings because we're hearing Oh, you know, artists have come in a lot stronger than expected in hand. That's a great news for the economy. But if we take a little step back, what we're seeing so far is q4 earnings estimates have gone from an estimate of it's now about 18% below where they were estimated to be a year ago. And they're now 23% below where they were two years ago. So while earnings are down 1820 to 23%, the s&p is up more than 45%. So we're gonna call that earnings beat. Alright. But while we keep an eye on just where that direction is going, and as we look at next week, I'll be looking at I want to hear from Royal Caribbean that reporting on Tuesday. Seeing all this hoopla about the vaccines, everything's going to be great life is going back to normal. I want to hear what Royal Caribbean has got to say. And I also want to hear from Manpower's also reporting on on Tuesday to see what they're seeing in the labor market. When we heard from Fed Chairman Powell, this past week, that was quite possibly the single most dovish, post FOMC meetings conference that we've ever heard. And his entire focus throughout the conference was labor market, the labor market, the labor market, and we're not worried about inflation. The big thing is we need to get labor back there. He cited that we have still roughly at minimum 10 million jobs that need to come back. So I'll be looking at and manforce to see what they're saying about trends in the job market.

All right, and some other notable earnings to be had in the coming week. Alibaba, alphabet, Activision Blizzard, and Ford Motor. That's the week ahead.

That is great stuff that was so packed with information. Wow, thanks so much Chris and Lenore! To follow them visit to Tematicaresearch.com. Have a great week everyone. This is Doug Heikkinen.