Tesla and Amazon Are All in on This Emerging Tech

Ready to have your mind blown?

LEGO just launched an app that transforms your smartphone camera into the world’s most accurate “eye.”

Start by spreading a box of LEGOs on the ground. Open the app… and point your camera at the bricks.

“Brickit” scans the messy pile and instantly recognizes every random piece. It knows each LEGO brick ever made.

The app then suggests new things to build based on what it sees: 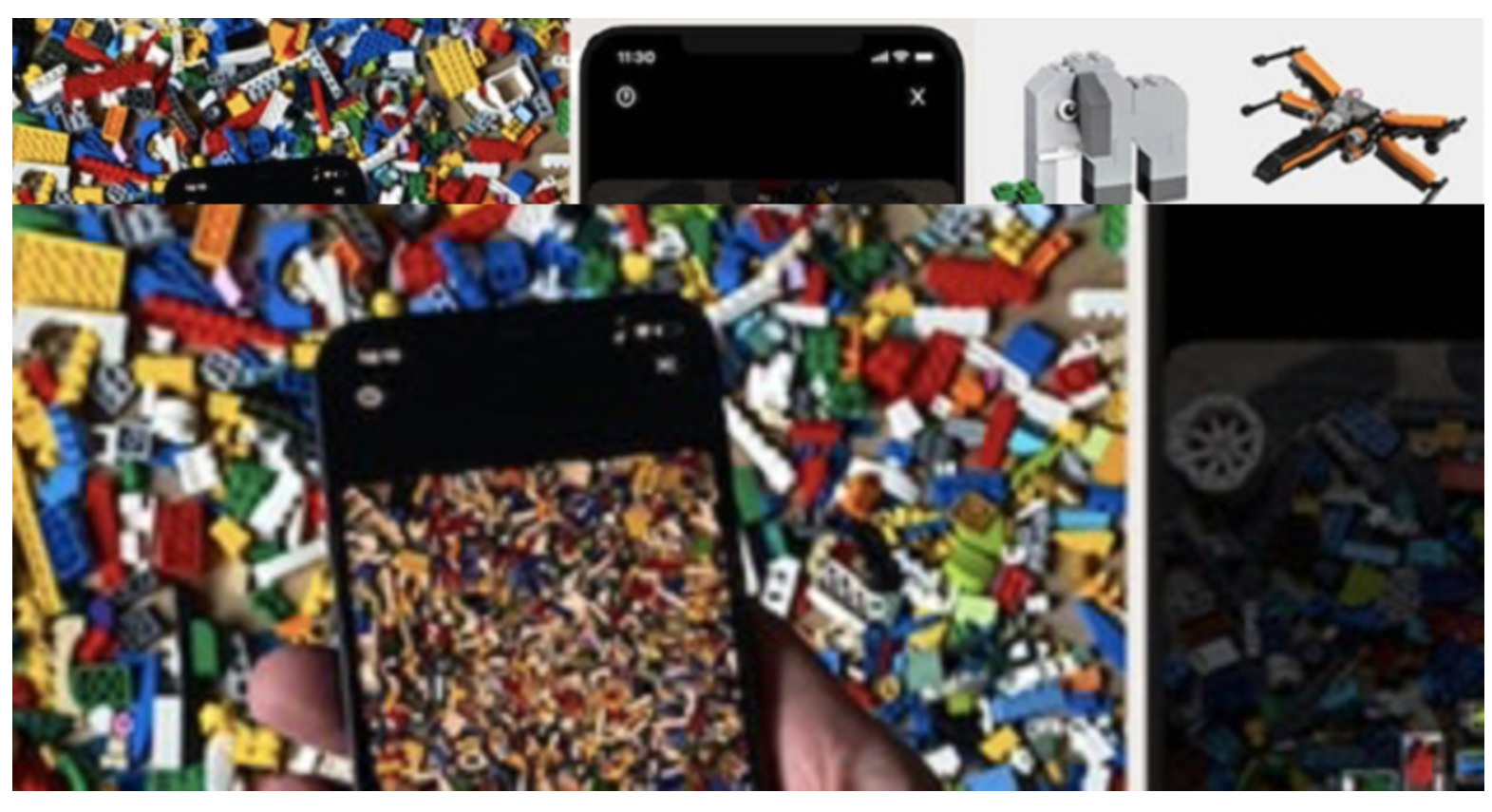 One of my top disruptions made this possible.

Computer vision is the kind of disruption that only comes around once a generation.

Machines have been able to read and write for decades, but they could never “see.”

Then a few years ago, researchers rewired the way computers see, handing computers the gift of sight. It marked the first time in history a machine could identify objects better than a human, giving machines a new superpower.

In short, computer vision can transform every camera lens into a pair of eyes that can understand what it sees.

You may think the way LEGO is using this superpower to spot tiny bricks is “toy-like.” But we’re talking about the same tech behind game-changing disruptions like robotaxis… superhuman doctors… and cashier-less grocery stores.

Tech giants have been quietly developing computer vision for the past few years. But we’re only starting to see it sprout up in the real world.

In short, computer vision is like the internet. Both are “platforms” innovators use to build world-changing disruptions. The thing is… it takes years to figure out how to use these transformational inventions.

The internet was first created in the 1970s. But tech geniuses didn’t build the tools that disrupted the world until the ‘90s. Once it took off, internet stocks handed investors 10x their money in just a few years.

Tesla (TSLA) is the undisputed leader in electric cars. And it just went all-in on computer vision.

Tesla CEO Elon Musk has long believed this tech is the key to developing robo-cars. As of May, all Teslas made in America are fitted with eight vision powered cameras.

It recently opened its first full-sized “Just Walk Out” store in Washington. The store has no cashiers. It’s powered by overhead cameras that “see” what shoppers put in their baskets. When you’re finished, you simply walk out and Amazon will send you an email bill. How cool is that?

A startup called Tractable is also transforming the auto repair industry with this tech.

Did you know 60% of auto claims are now settled by machines, not human adjusters?

Users submit photos of damaged cars through Tractable’s app. It then makes appraisals based on what it “sees”:

Even the US Postal Service is getting involved.

USPS recently fitted 195 mail processing centers across America with computer vision systems. These machines have cut the time it takes to track a missing package from several days to less than two hours.

Now a slew of new computer vision companies are hitting the stock market.

Ask someone on the street what they think of computer vision, and you’ll get a weird look.

It’s still incredibly early for this game-changing tech. Only a couple of million people in the whole world have likely heard of it. How many people even think computers can see?

The only folks I could find to discuss it were computer science nerds from Stanford and MIT. And even two years ago, the investment opportunities were few and far between.

But there’s been an explosion of vision-related companies going public lately.

In the past year, LIDAR (Light Detection and Ranging) disruptors like Velodyne (VLDR), Luminar (LAZR), and Aeva (AEVA) all hit the stock market.

And did you ever hear of Matterport? Its vision powered cameras scan the inside of homes, giving buyers a realistic 3D-tour. It’s being used by millions of realtors to sell homes sight-unseen. And Matterport is set to list on the stock market, too.

My research also suggests Google is preparing to spin off self-driving car leader Waymo into a separate company. Investors will tear the door off its hinges to get their hands on Waymo shares.

This is all just a little taste of where we’re headed. Dozens of other vision-related firms are slated to IPO in the coming years.

This disruptive megatrend is set to run for years.

Again: Don’t worry if you missed some of the upside. The biggest gains are still to be made.