The Fed Blinks On Taper, Bulls Buy The Dip Again 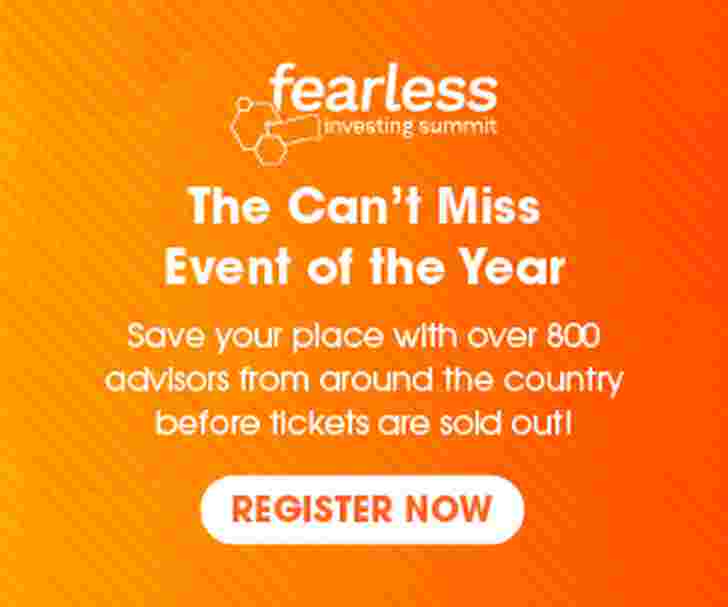 Last week, we discussed that further upside would remain challenging. As noted:

“Not surprisingly, the market didn’t make much headway this past week, given the current extended and overbought conditions. For now, ‘buy signals’ remain intact, which likely limits the downside over the next week. However, a retest of the 50-dma is certainly not out of the question.”

Such was again the case this week as concerns over the Fed tapering their balance sheet spooked investors. However, the Fed trained investors to “buy the dip.” Not surprisingly, they jumped in at the 40-dma to buy rather than waiting for a test of the 50-dma. (Although it was on lower volume and weaker breadth.) The “buying frenzy” came following a near 2% “crash” in the financial markets forcing the Fed to “blink” on tapering. To wit:

“Dallas Federal Reserve President Robert Kaplan said on Friday he was watching carefully for any economic impact from the Delta variant of the coronavirus and might need to adjust his views on policy “somewhat” should it slow economic growth materially.”

We discuss below why we believe the Fed will still announce plans to taper as early as September.

Nonetheless, the bullish bias remains. Since the “shutdown” lows of March, the QE fueled rally has led to increased levels of complacency. With the assumption of “no risk” in the markets, investors buy dips on an ever shallower basis. We noted the long stretch of the current advance without a 5% correction, a test of the 200-dma, and 6-consecutive positive months.

While such does NOT mean a more significant correction is imminent, it is without question such a correction will happen. It is only a function of catalyst and time.

Last week, we made some specific notes on the deterioration of market internals. To wit:

“As noted, the market rallied nicely to marginal new highs this past week, but market internals remain relatively weak.”

The basis of our sentiment is mainly due to declining volumes, narrowing breadth, and a decline in speculative activity.

As shown, the speculative surge in the markets, particularly in the “meme” stocks, has evaporated as market action became more muted. A look at some of the “meme” stock favorites is insightful.

Last week, we also noted that despite a market trading at all-time highs, the number of stocks trading above the 50-dma was feeble. We also see this in the NYSE Advance-Decline line, which broke through the 50-dma this week.

One of the market drivers over the last year was the constant “bid” of retail investors in both the equities and options markets.

Much of this speculation was due to the shift of sports betters into the financial markets. However, with sports betting back, the more muted returns of equities are less exciting. As shown, the put/call ratios have contracted markedly in recent months. The decline in speculative sentiment also shows up in the collapse in consumer confidence which has a close correlation to markets historically. However, confidence failed to recover despite the Fed Inflating a Fourth Bubble. The risk to investors remains elevated, but there remains little concern as long as the Fed continues to inject $120 billion a month into the markets.

However, that may be about to change.

Fed Setting The Table For Taper

As noted in our Daily Market Commentary (Subscribe for Free Email Delivery):

“The Fed shed little light in the July FOMC minutes on the schedule of Fed taper. While some Fed members seem eager to start as soon as September, others voiced concern about downward inflation pressures and market perception. We look to the Jackson Hole Fed conference late next week for more guidance.

Highlights from the Fed minutes from the July 28th FOMC meeting:”

We believe the Fed is setting the table to begin the process of taper sooner than later. Employment is improving, jobless claims are dropping, and inflationary pressures are rising, particularly housing rents. Given their perceived mandates, we suspect they will discuss taper as soon as September.

As noted in Fed Talks Taper, there is a not-so-subtle impact on asset prices when the Fed begins to taper assets. So while market participants may be ignoring the Fed short-term, the risk of a “taper” is rising. The grey shaded bars in the chart below show when the balance sheet is either flat or contracting. That volatility increases markedly when the Fed also hikes rates. There is a decent probability that with inflationary pressures above target levels and employment improving, the Fed may start tapering sooner than later.

Such is what the bond market is already predicting.

As noted by Michael Lebowitz on Thursday for our RIAPRO subscribers:

“The graph below is 30-year UST yields with its 50 and 200 dma’s. The vertical lines highlight the last five times, 30 year yields have witnessed its 50 dma falling below its 200 dma, also known as a ‘death cross.’ In 3 of the last 4 death cross instances yields fell appreciably and reached record lows. The only time they didn’t was in 2017 (red vertical line). At that time yields consolidated to negate the death cross. As shown, on Monday 30-year yields witnessed a death cross.”

As discussed in “Economic Warning,” yields are a leading indicator of economic growth.

“Bond yields are sending an economic warning as this past week 10-year Treasury yields dropped back to 1.3%. With the simultaneous surge in the dollar, there is rising evidence the economic “reflation” trade is getting unwound. Such is despite overly exuberant expectations of strong economic growth by the mainstream media. As we suggested in 2019, bonds generally have the outlook correct more often than stocks.“ Interestingly, BofA, Goldman Sachs, and other mainstream firms are rapidly downgrading economic growth projections through the end of the year. Elevated inflation and falling economic growth are not a good story for corporate margins or earnings. As such, we continue to suggest investors pay close attention to the message bonds are sending.

As Michael notes, the previous history suggests that bond yields are likely to go lower than higher. It is usually coincident with a “risk-off” rotation from the equity markets if such does occur.

The low level of volatility has meant few changes for the allocation models when it comes to client portfolios. After previously having raised cash levels and increasing the bond portfolio duration, the portfolios continue to outperform their relative benchmarks.

Concerning the “Death Cross” of 30-year yields, we again increased our duration in our bond portfolios as we have been doing since early this year. As a result, our weighted average duration is now 4.5 years versus 5.9 years for our benchmark.

Our primary focus remains mitigating portfolio risk in a market that remains extended in price and duration from longer-term means. However, as noted above, there are some essential factors to consider:

Since 1871, there have only been 12-occurrences of 6-month or greater stretches of positive returns before a negative month appeared. In total, there are just 40 occurrences; out of 245 periods of 2-months or more, the market ran 6-months or longer without a correction.”

Given the risk of a change to monetary policy stance, high levels of complacency, and an extended advance, it is likely wise to consider rebalancing portfolios.

As Todd Harrison previously quipped: “Opportunities are made up far easier than lost capital.”