What Is True About Money

“What is true about money?” A flippant answer to this question might be something like, “That I ought to have more of it.”

Going a little deeper, however, we can come up with a list of characteristics, truisms if you will, to describe what money is and is not. Some of the following Money Truisms come from the late Dick Wagner, CFP, whose pondering about the nature of money is shared in his book, Financial Planning 3.0, released in 2016, just six months before his unexpected passing. 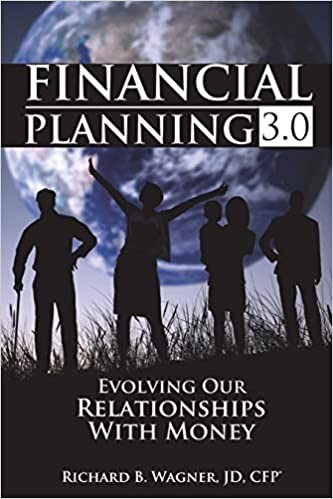 These Money Truisms are not the same as money scripts. They are some of money’s essential elements, separate from our beliefs and emotions around it. Pondering them may be useful to help you better understand your own relationship with money.