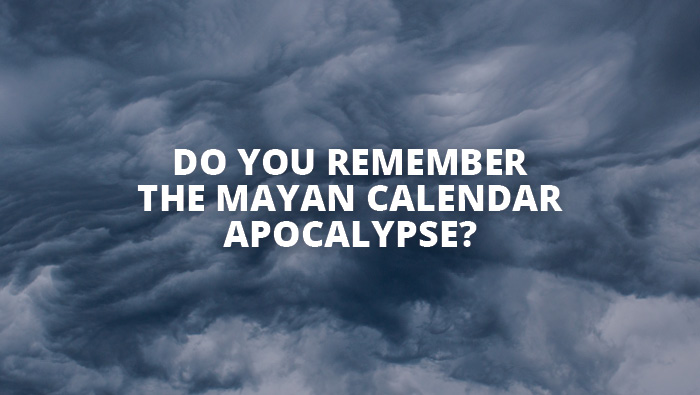 It’s an old saying from my Marine Corps days that was uttered, often by the new “boots”, as false motivation and bravado after a hard training evolution…”What doesn’t kill you makes you stronger.” I’m not so sure about that at age 53. But it may hold some truth as it relates to the news cycle and constant bombardment of the next bad thing.

So I went back in time and came up with the things I remember from each year that caused people to say, “I’m worried, I think we should sell out of the market until this blows over.”

2013 A nuclear North Korea would cause World War III 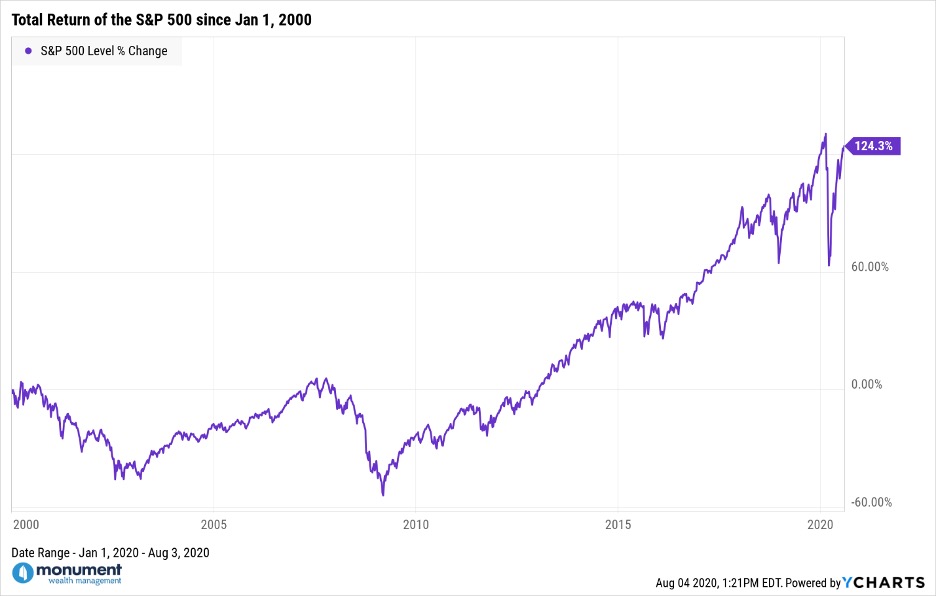 Related: Should You Have FAAMG Stock Concentration or Moderation?