The Last Thing We Need Is for Banks To Innovate

I stumbled across an interesting report by Clarivate who, using a statistical analysis, have identified the 100 most innovative companies in the world.

Technology advancement is a complex composition of talent, of competition and of need. New ideas emanate from everywhere scientists, engineers and developers reside.

What is the methodology? They basically take the inventiveness of a company multiplied by its patents to arrive at a score of innovation. 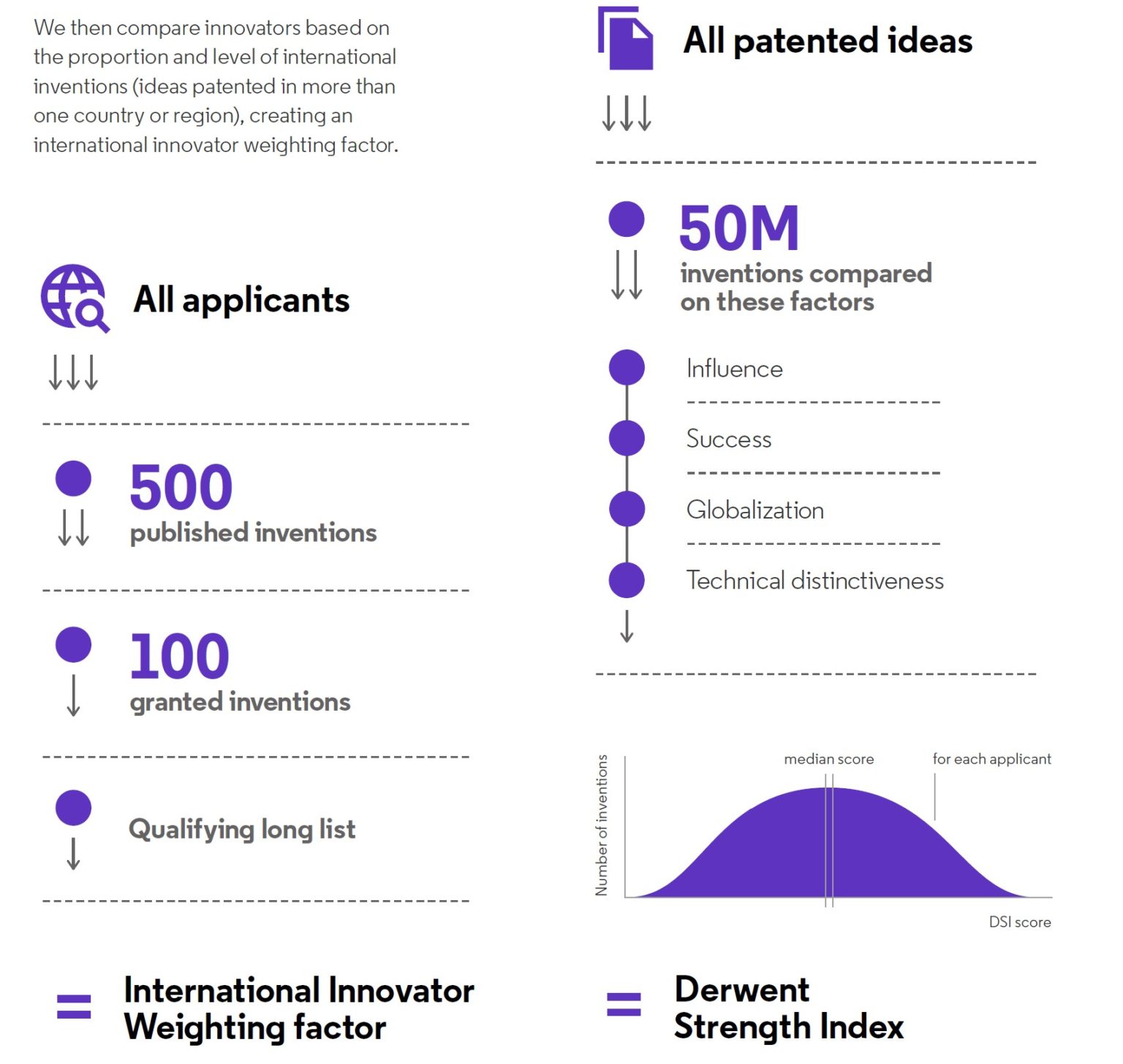 Some may criticise the method, but I decided to check the list and see how many are financial firms.

TBH, banks and financial firms are the least innovative companies in the world. FinTechs and start-ups, big tech and industries like pharma and auto are far more innovative. For all the claims to need to innovate, banks spend most of their time just keeping the lights on (my old mantra of core systems legacy issues).

I must admit, the list surprised me a little as it misses Apple, IBM and Tesla, for example. Nevertheless, what is being innovative all about? Coming out with ideas (patents) and then implementing them (inventions).

Nice but dim = good-natured, while also being rather unintelligent.

OK, OK, OK, I’m being a bit extreme, but don’t you get it? Technologists and technology-based organisations are expected to innovate and yet, for all the discussion of banks being technology companies with banking licences, they are not technologists or technology-based companies. They are regulated institutions that are, by nature, meant to be boring.