Built Not To Last: Could Planned Obsolescence Be Good For The Social Sector?

Planned obsolescence is the practice of deliberately creating consumer goods that rapidly become obsolete (or out of date) and therefore need to be frequently replaced. If we designed our organisations to have an expiry date would we get better social outcomes? 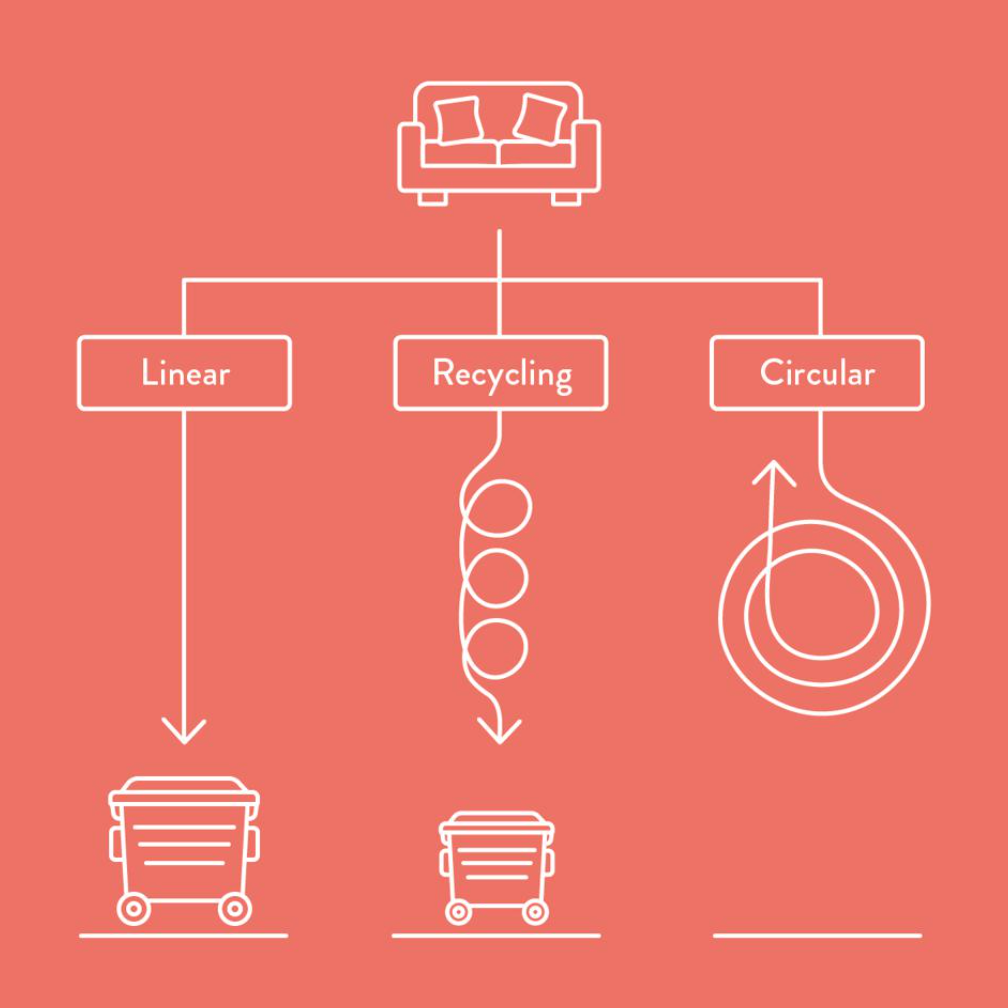 If you’re of a certain age you’ll sometimes find yourself reminiscing about an age where things were built to last.

My own mother swears her first washing machine lasted for over 25 years. Today,  Apple expects the lifecycle for an average product to be just four years and 3 months. In fact it will stop supporting the product with updates past year seven.

Firstly – this is almost certainly a rose tinted view of the past.  I remember several washing machine breakdowns growing up. Data backs me up – in 1971 Which? found that 50% of washing machines broke down in their first year. Today the chances of a breakdown in six years is just 12%.

Secondly – the relative cost of technology has fallen dramatically. In 1970, the cost of a washing machine was extortionate – equal to about 8% of average annual earnings. Today it’s barely 1.5%.

In truth – today’s goods are far cheaper and far more reliable than they ever were before.

The price we pay for this innovation is a much shortened lifecycle. And it’s known as planned obsolescence. 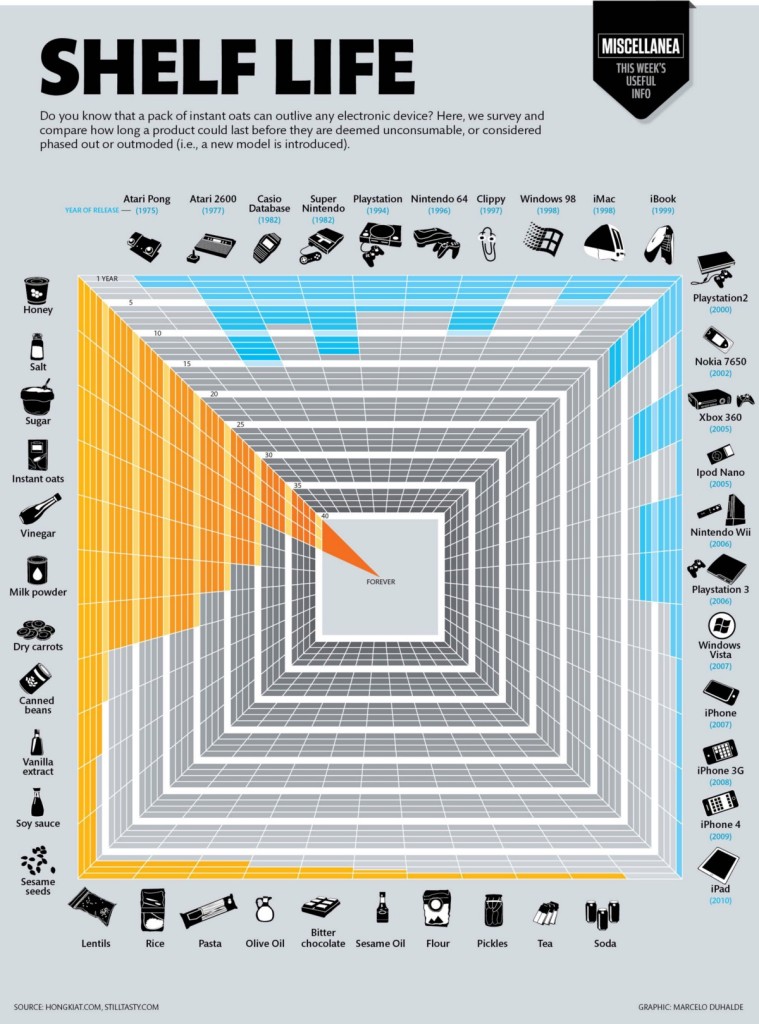 This is a strategy in which the process of becoming obsolete— unfashionable or no longer usable – is planned and built into it from conception.

Many see planned obsolescence as a driver for innovation.  Philip Kotler has described it as

the working of the competitive and technological forces in a free society—forces that lead to ever-improving goods and services.

Others regard it as an exploitation of customers – driving them through a never ending cycle of wasteful upgrade or repurchase. Arguably more importantly it raises serious problems from an environmental and ecological viewpoint. In the UK alone, we produced 23.9kg of e-waste per capita in 2019 (Global E-Waste Monitor Report), making us the second biggest e-waste capita in the world.

However, if the primary benefit of planned obsolescence is that there is a push to more research and development in the company, bringing out remarkable products year after year, then surely there is something to learn in the social and non-profit sector?

In these sectors the practice is closer to that of a circular economy, where the goal is all about keeping products in circulation for as long as possible. That means services that are built to last. But should they be?

Why do our services, which sometimes overwhelm and disempower the citizen have a right to exist in perpetuity? We seem to see a proliferation of services as success in itself when it can be a very visible sign of failing to pre-empt the problem in the first place. The fact so many options exist is a result of overall market failure.

Wouldn’t that be a better future than yet more failed attempts by services to fix society?

As someone who works in service design I’m naturally involved at the early stages of a new service, product or approach, sometimes years before we see any change. It’s noticeable how obsolescence is almost never discussed, there’s almost an in-built belief that we will always be needed.

That’s why, to highlight just one sector, we end up with more than 1,600 social housing providers in the United Kingdom alone. That’s 1,600 lettings teams, HR departments, CEOs. 1,600 different ways of forming policies and vying for homes and delivering services to tenants in a sector that exists to solve the same shared problems.

I’m not seriously proposing that we build organisations like a smartphone, but as a thought experiment what would it look like if planned for obsolesence?

It might be a social sector where things didn’t last so long , but where services had more impact, were cheaper, and rarely broke down like they used to.

Related: The Convoluted Mess of The Hybrid Workplace