The Most Viewed Cable News of the UHNW

Gone are the days of only being able to obtain news and information on the television through the basic channels. Television watching has evolved significantly over the past several decades, going from turning knobs to change between the three to five channels available, to remote controls and hundreds of channels to choose from. Most individuals would say they are thankful they don’t need to walk across the room to change the channel, however many people feel that the quantity of choices on cable television has become too many to choose from, making it challenging to know what programs to listen to and which to ignore. Investors choose every day what cable news they are looking at, and those that they feel skeptical of. Investors are also looking for more from their cable news sources. What news sources are followed most commonly among Ultra High Net Worth (UHNW) investors, those investors with a net worth between $5 million to $25 million? What are these ultra-wealthy investors looking for from their cable news sources?

While many of these cable news sources report on similar topics, it is just done with a different focus, slant, or slightly different information. The wealthiest of investors look at a variety of cable news sources and each individual must come to a decision as to which cable news source aligns most closely to their own; although it is always good to seek multiple sources of information to be as broadly informed as possible from a financial perspective. 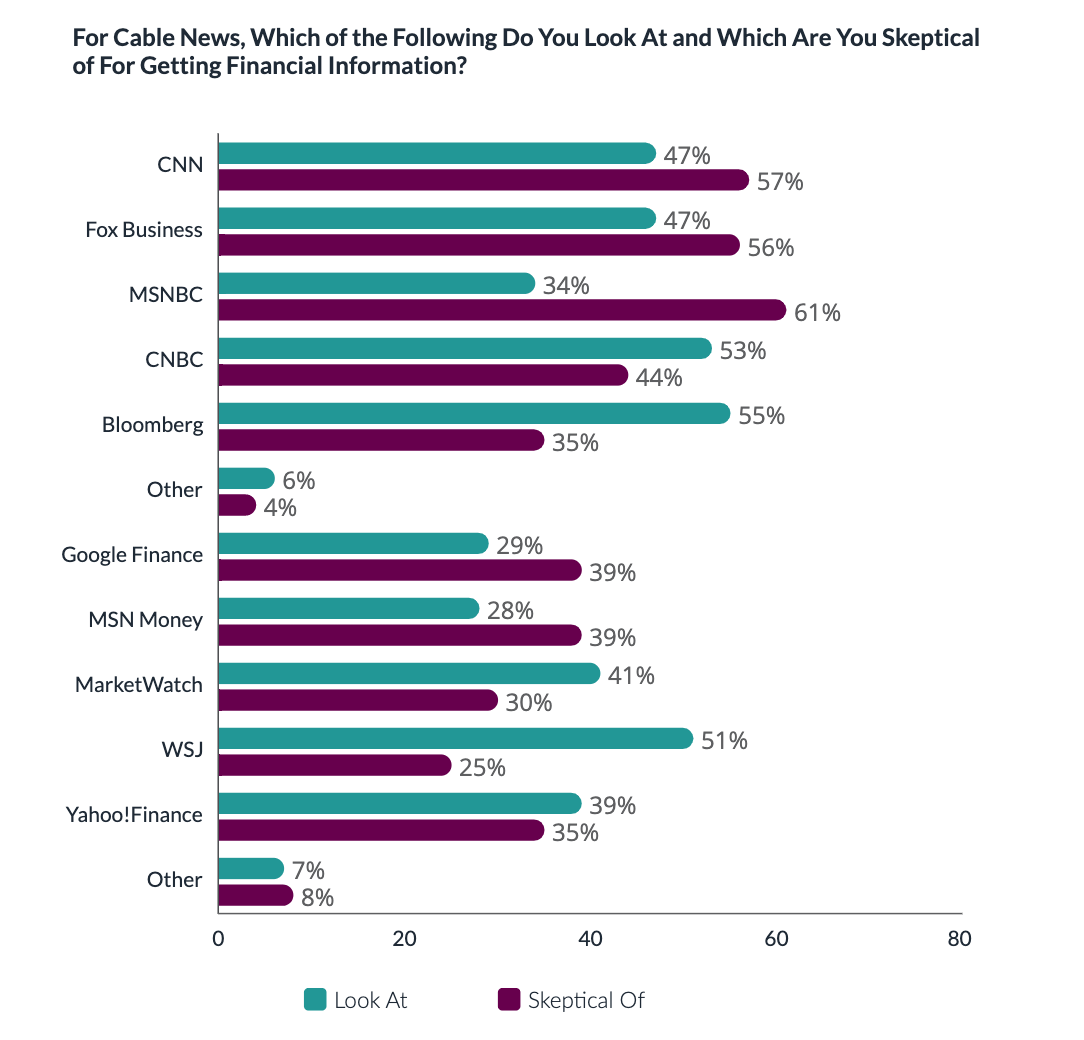 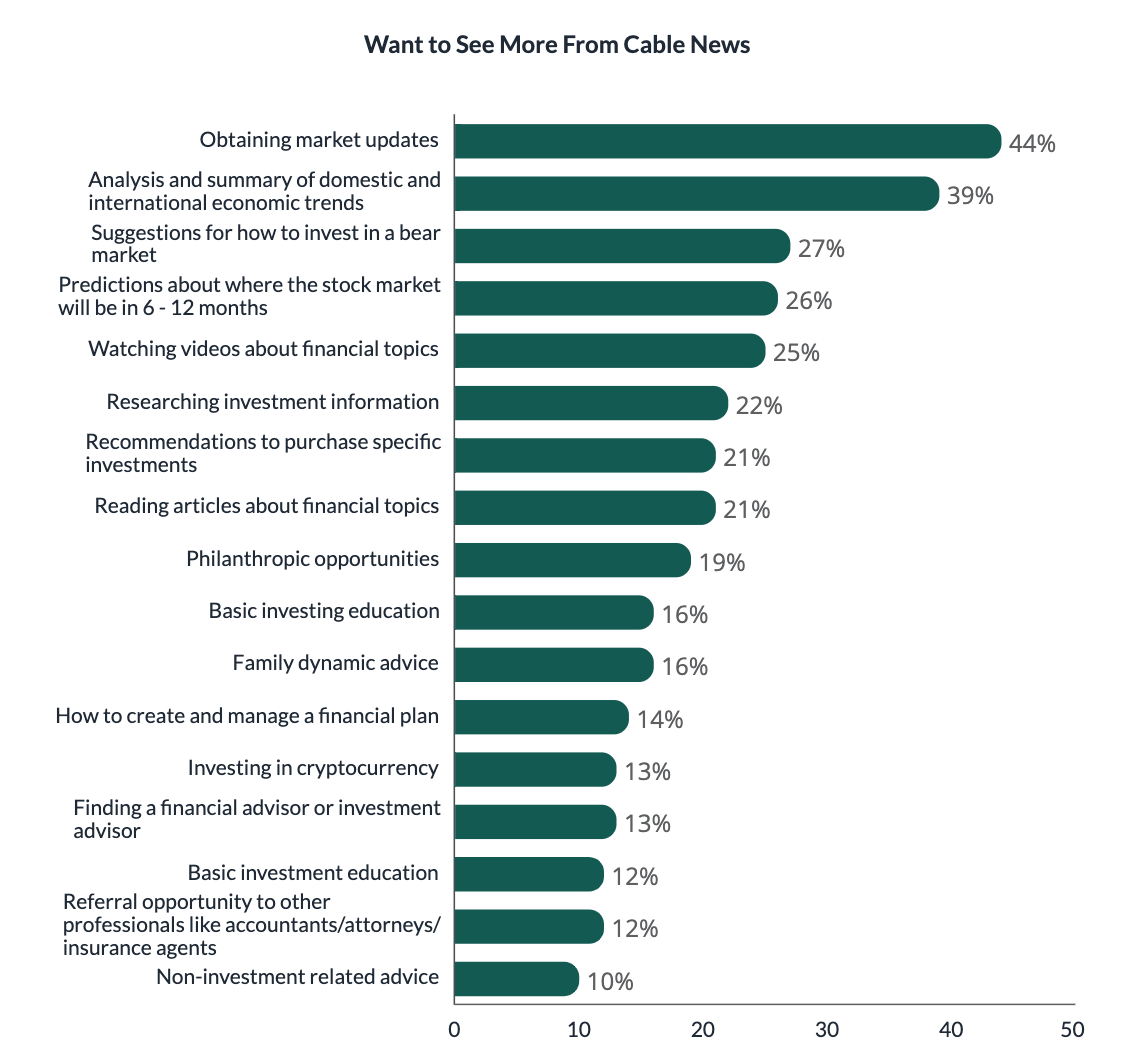