The Bizarro Upside Down World of Economics and Politics

We are just a few days from the end the third quarter as investors gear up for the next wave of earning's reports. Nothing has been normal about 2020 so don't expect October to be any different. The only image that comes to mind is Bizarro World the fictitious home planet of Bizarro Superman, where bad is good, up is down and the world is square.

In 2020, that mindset translates into: lower earnings = higher stock prices, deficits are better than surpluses and mountains of debt drive long term prosperity. No one can dispute the pandemic has challenged any preconceived notion of tools needed to fight both the disease and the economic downturn, but I can't help but laugh when I look at some of the weekly data.

FactSet estimates show Q3 earnings for the S&P 500 will come in down just over 21%, marking the second largest year-over-year decline since Q2 2009. On its own, this is hardly surprising on the heels of a complete shutdown cratering U.S. economic output. In the same quarter, however, GDP estimates are up 25% with some economists predicting as high as a 30% gain.

They say markets are a forward-looking mechanism. Oh, we're looking forward all right! Until September, markets were looking right through the pandemic, the most divisive election in a generation and a geopolitical dynamic that rivals the Cold War. 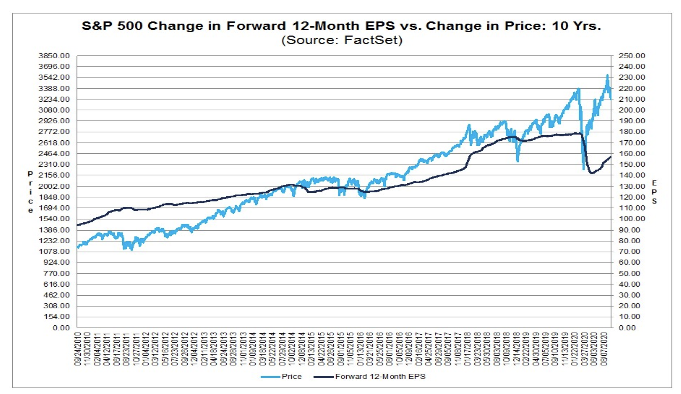 September was probably payback for an out-of-control August when the stock price gear shift seemed to only have two settings, UP and PARABOLIC. Looking backwards at inflection points, March 23rd was a clear milepost, when prices began to move higher before fundamentals. Reversion to the mean is a powerful force both in statistics and stock prices. The overshoot to the downside took just 23 trading days to unfold and just over two months to recover back in June. That same linear regression line has acted as a magnet following a steep September selloff that forced investors to sober up and ask some tough questions. 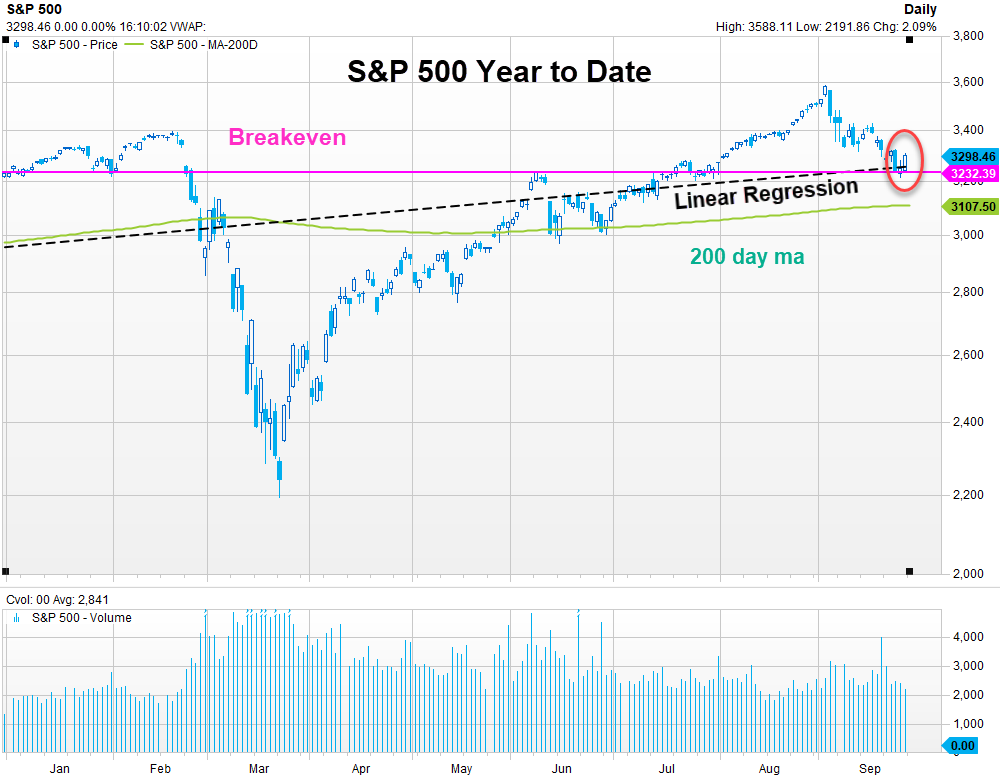 The Street is Slashing GDP Estimates for Q4

GDP estimates for Q3 have been rising for weeks, yet Q4 estimates have drifted lower. Last week's selloff was, I think, triggered by several economists who threw in the towel, slashing estimates for the final quarter of 2020. Both Goldman's Jan Hatzius and Pantheon's Ian Shepherdson cut estimates in half and now sit at 3% and 4%, respectively, putting the desired V-shaped recovery at risk.

The culprit is the failure of Congress to push partisan politics aside and do its job. It's not surprising that approval ratings for both the House and Senate are the lowest in generations. America is going back to work step by step, developing ways to deal with the challenges of a post-COVID-19 world. In many segments, however, especially those who work in close proximity industries, the failure of Congress to pass a targeted stimulus package will force many small businesses into bankruptcy along with their owners and employees.

For the moment equity futures Monday morning are looking through the stalemate, perhaps holding on to the slim chance of a second stimulus deal. Over the weekend, Speaker Pelosi said she thought a deal was still possible.

If you work in an information-based industry like financial services or technology, the pandemic is a challenge for sure but work-from-home tools including remote services blunt the pain. Some industries have even seen an increase in revenue. The industrial sector and factories can achieve some portion of their former output using social distancing and other techniques, but much of retail, all restaurants and all transportation do not have that luxury and, by definition, are dependent on the medical community to develop a vaccine. 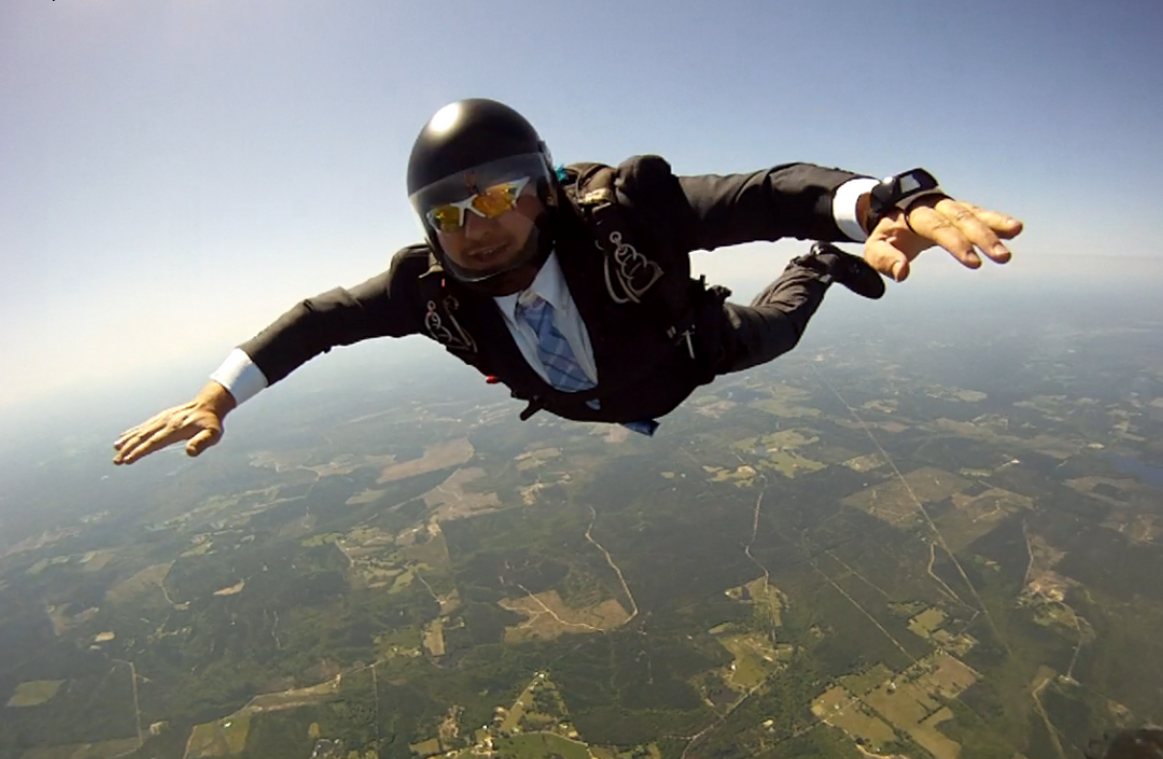 The Bizarro upside down world of economics and politics will come to a parabolic peak in just 36 days on November 3rd. Unfortunately, the plot won't have a tidy resolution, at least not that night, and will likely play out for weeks. Election Night will look a lot more like Election Month as lawyers with parachutes descend on every city with a hanging chad or questionable mail-in ballot signature. Already several states have extended mail-in voting by a few days. The likely chaos that follows speaks volumes as to why the VIX, a measure of S&P 500 option volatility, has been sitting in the high 20s and not the teens typical of near record high equity prices.

While stocks pushed lower last week, buyers stepped in each time the S&P 500 got close to breakeven on the year. A sustained break below these levels would put the 200-day moving average as the next line of support.

This week is heavy on data with ISM Manufacturing on Thursday and the all-important nonfarm payrolls on Friday.