Go For It: Pursue Your Passion

Just go for it? Really? Yes, really. Sometimes you need to downplay cautions, history, probabilities, and all the other excuses standing in your way. There will always be reasons to hesitate on any decision, but the bottom line is: You can prepare all you want, but you’ll never be 100% prepared.

While observing organizations, I consistently find that while skills, finance resources, competition, marketing, and operations are critical, it’s actually the intangibles that often make the difference. For example, culture, expectations, and excellence greatly affect success more than we acknowledge.

The world is and will always be ever-changing. So, we should accept more uncertainty and take more chances. Jobs, Bezos, Gates, Zuckerberg, etc. all took incredible risk in order to succeed. Should you go for it? Consider this example of alternatives:

Accepting a $100,000/year job with reasonable certainty of continuity versus embarking on an entrepreneurial venture with the potential of being a multi-millionaire and achieving your dream career. If you’re considering the practical probabilities, risks, and potential of these choices, you’ve ignored the argument to go with your intuition, gut, and passion. And so many of us ignore these things naturally because we were taught to analyze excessively and rely heavily on numbers and statistics. But, in many cases, knowing and calculating an expected value actually has more traps than virtue. For instance, you limit yourself by relying on a projected number and, therefore, may disregard solutions and strategies that could have even greater potential.

It is my belief that we don’t choose passion enough. However, there are several factors that actually make the entrepreneurial path more desirable: 1) you can take a job any time 2) you’ll gain great experience from the entrepreneurial endeavor 3) you’ll probably suffer fewer losses than expected. For example, most young people will experience several jobs changes before they’re 30 anyway… So, why not take some risk pursuing a dream? Go for it!

Passion also acts as an important incentive, which can result in success. Don’t underestimate it! Many experts argue that we achieve only a small portion of our potential because we’re stuck in boring, unsatisfying, and dead-end positions. I have many colleagues who remain in dying industries (like retail) and have suffered for years. They’re stuck in declining companies that have failed to adapt to emerging trends like E-commerce, logistics, and operations. But, what could we achieve if we were able to escape those soul-sucking jobs? As Sheryl Sandberg said, “Consider what you would do if you weren’t afraid.” 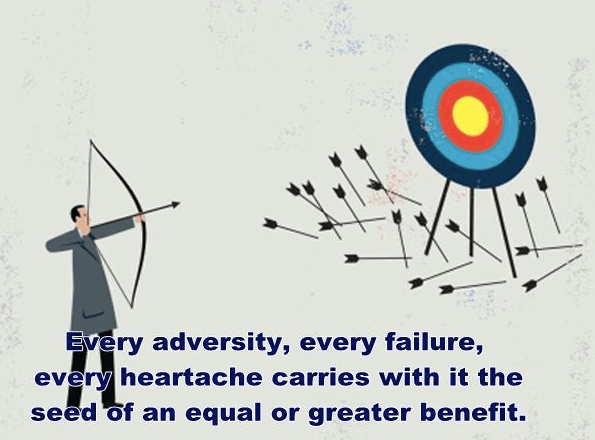 “Going for it” does require a different perspective—you must look to the future and not the past. Here are three different examples that illustrate this idea: 1) Wayne Gretzky was a great hockey player who revolutionized the game. One of his contributions was Gretzky’s rule, which states that you skate to where the puck is about to go, rather than where it’s been. 2) Xerox developed the personal computer in the 1970s, but dropped it when they didn’t see any future. Steve Jobs, who bought the technology for almost nothing, toured the facility in 1979 and presumably hopped around and yelled, “What is going on here? You’re sitting on a gold mine! Why aren’t you doing something with this technology? You could change the world!” 3) Prior to Jobs’ revelation, Moore’s Law was created, which states that operating circuits could double their performance every year. That forecast (which was true for decades) allowed the computer industry to shrink all its components and increase performance annually to plan for new developments on the basis of that expectation.

Think about this: What’s the point of a band covering a song if they don’t change it up and put their own spin on it? So, I suggest: Look at what is, but find a way to see beyond that and run with it. Robert Kennedy’s paraphrasing of a George Bernard Shaw quote is quite fitting: “There are those that look at things the way they are, and ask why? I dream of things that never were, and ask why not?” And I ask: Which will you be?

Related: How to Get More Reward from Risk