What Is the Future?

I was chatting with a friend the other day, who pointed out my predictions. I don’t like to talk about them, as I’ve made so many, but he focused upon how accurate most of them have been.

I was one of the first to talk about the impact of China and India on the future of banking, back in 2006.

In the first of a two-part report, Chris Skinner takes an in-depth look at the emerging Indian and Chinese banking markets.

In the second of a two-part report, Chris Skinner looks at Chinese banking reforms and the emergence of a new superpower.

Years ago, I talked about video banking (2008) and biometrics (2004) being key ways to connect with customers.

I was the one who called blockchain a long-term bet back in 2015.

I caught the wave of change Ant Group was ringing way before most.

In the 1990s, I predicted that the telco and financial markets would converge and I would claim to be one of the firsts to predict the mobile revolution in banking when, in 1995, I was asked if I really believed that someone would make a payment from the top of Mount Everest in the future? I adamantly said yes. It just took 18 years to happen. 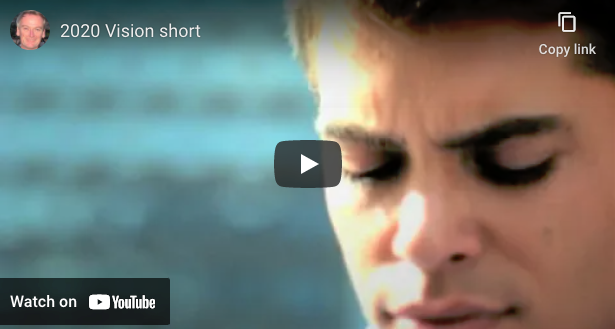 And today it’s a reality.

The thing is that I’ve spent four decades focused upon the future of things and the key to my list is that some things are predictable, especially technological change.

So, what do I predict now?

I’ll give you five.

I predict that within ten years:

Other than that? Star Wars XVI: The Rebel’s Revenge will be Number 1 in the charts?