The remarkable items that have been used as currency

… got me thinking about tokenisation.

The article discusses the use of shells, specifically the seasnail shell called a cowrie, and how it became a global currency by around 1200BC.

Although the cowrie is mainly found in the Indian and Pacific Oceans, it was spent around the world as traders travelled overseas, with parts of Europe accepting it as valid currency.

Then strips of leather were used by traders for many years.

The thought of leather money may seem unusual today but one theory is that it was responsible for the US dollar being known as a buck – buckskin is a type of leather – a nickname that has been around for decades.

It reminded me of a friend who went to the USSR, as it was then, back in the 1980s. He was told to pack lots of Marks & Spencer underwear. I wondered why, and he said that it was the best way to pay for things as no one wanted the rouble. Not much has changed. I was then also surprised that the article didn’t mention the Rai stones of the Yap islands.

The very first pieces were used as gifts and shaped like a whale – thus named ‘rai’ stones – but they’ve evolved to become currency, including holes carved through the centre to make them more transportable across the oceans.

The example of Rai stones is the commonest one used by cryptocurrency entrepreneurs.

Bitcoin is decentralized and cannot be controlled by a third party, such as a central bank. When two parties exchange cryptocurrencies, the transaction isn’t considered final until it has been verified and added to the blockchain (a sort of digital ledger) by solving complex mathematical equations …

Similarly, the Yapese islanders mined the stone Rai out of limestone sourced from hundreds of kilometres away in the Palauan archipelago …

The Rai is so heavy that when owners changed hands, they would rarely take physical possession of it. Instead, the new owners would keep them on the side of the road or leave it on the property of the original owner who had exchanged it for goods or services. To verify ownership, the Yapese employed an oral ledger by which multiple members of the community would verify the transaction and ultimate holder of the Rai. These are fundamental points around decentralised finance and tokenisation, as currency is purely valuable because you believe it is. It’s like gold and diamonds. They have no value, unless you have been convinced that they do.

According to the former chairman of De Beers, a leading diamond-selling company, diamonds have no intrinsic value.

So, if diamonds are worthless and big limestone rocks are a currency, what holds you back from believing that cryptocurrency has value?

Most say that it is because there is no asset behind the digital currencies, but the asset is the network that agrees the cryptocurrency records value exchange.

Tokenization is a solution that divides the ownership of an asset (such as a building) into digital tokens. These tokens act as “shares”, and are similar to non-fungible tokens (NFTs). The difference here, however, is that the tokens are fungible and they are actually tied to the value of the asset. 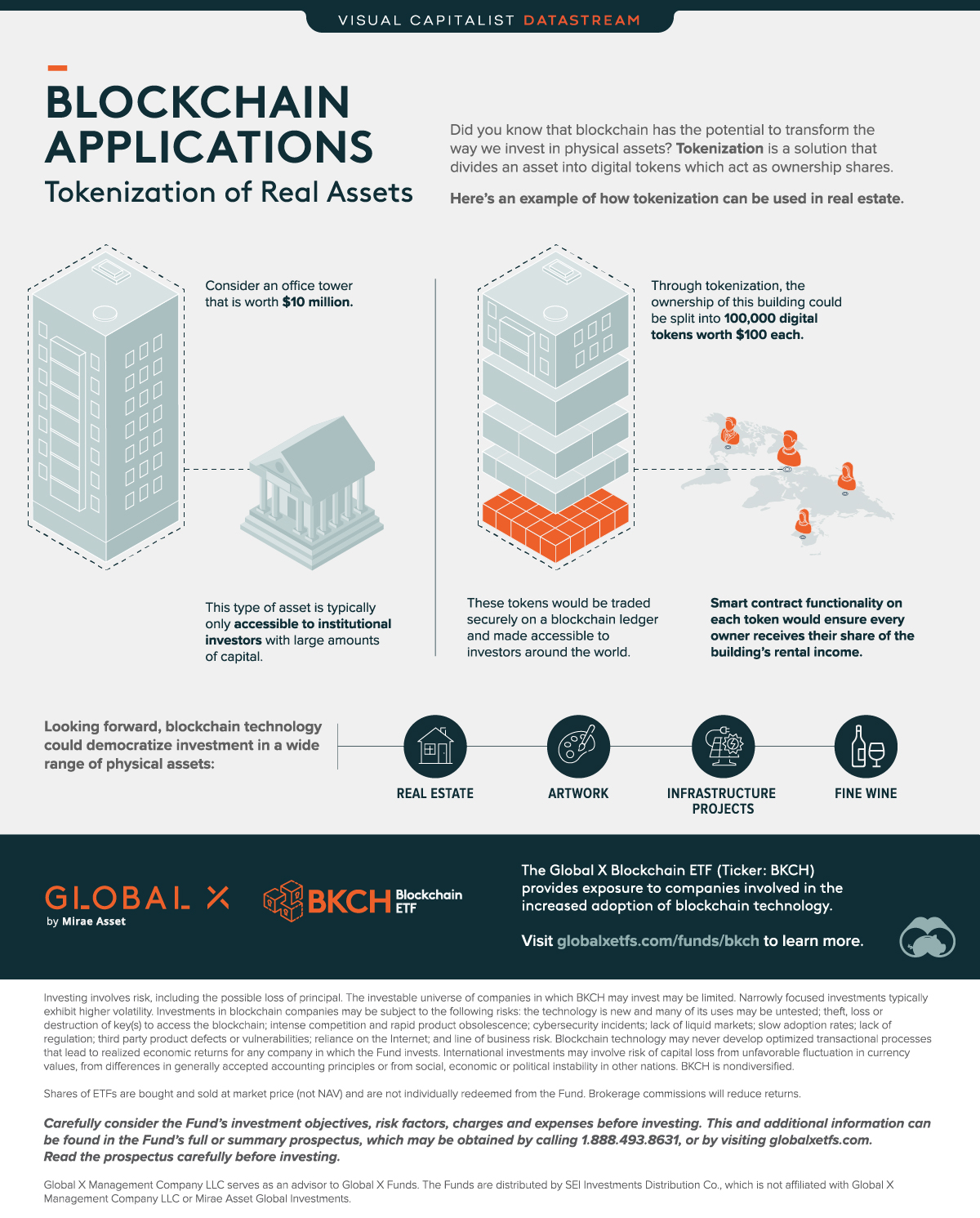 In other words, when you strip things down to the basics, money and currency is purely what you believe has value as a token that can be exchanged. It could be shells, leather, stones, underwear or just a few bits and bytes of data. If the community believes it works then so be it, it works. After all, these are merely tokens that represent something of value that are not valuable in and of themselves … just like diamonds.

It is purely a belief.

Related: Can Someone Dumb Down NFTs?