How Did the Rocket Explosion in Poland Affect the Oil Market?

The markets were confused after, a.o., speculations about who is responsible for launching missiles that fell near the Polish-Ukrainian border. What about oil? 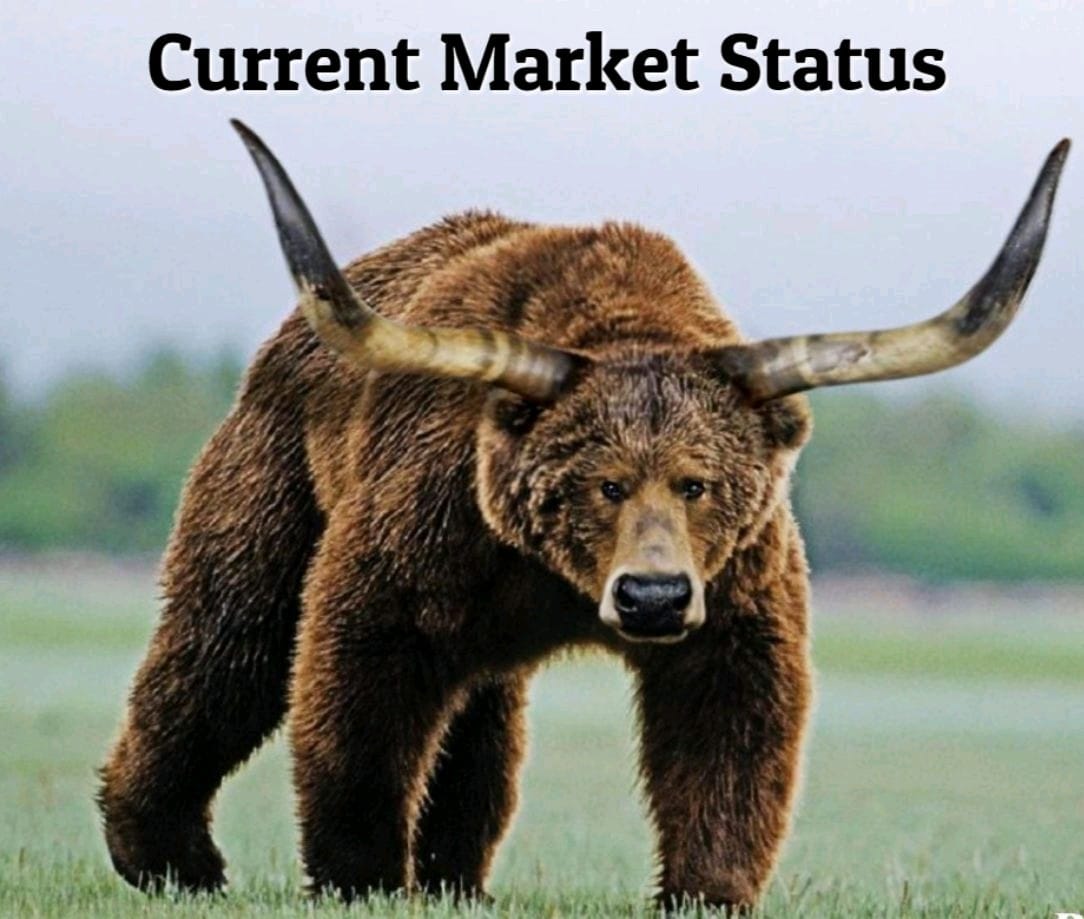 On the macroeconomic view, the greenback explored the lower floor as the DXY fell just below $106 on Nov. 15 – thereby dropping well below (outside) its yearly regression channel with a Pearson’s R (correlation coefficient) near 96 %. 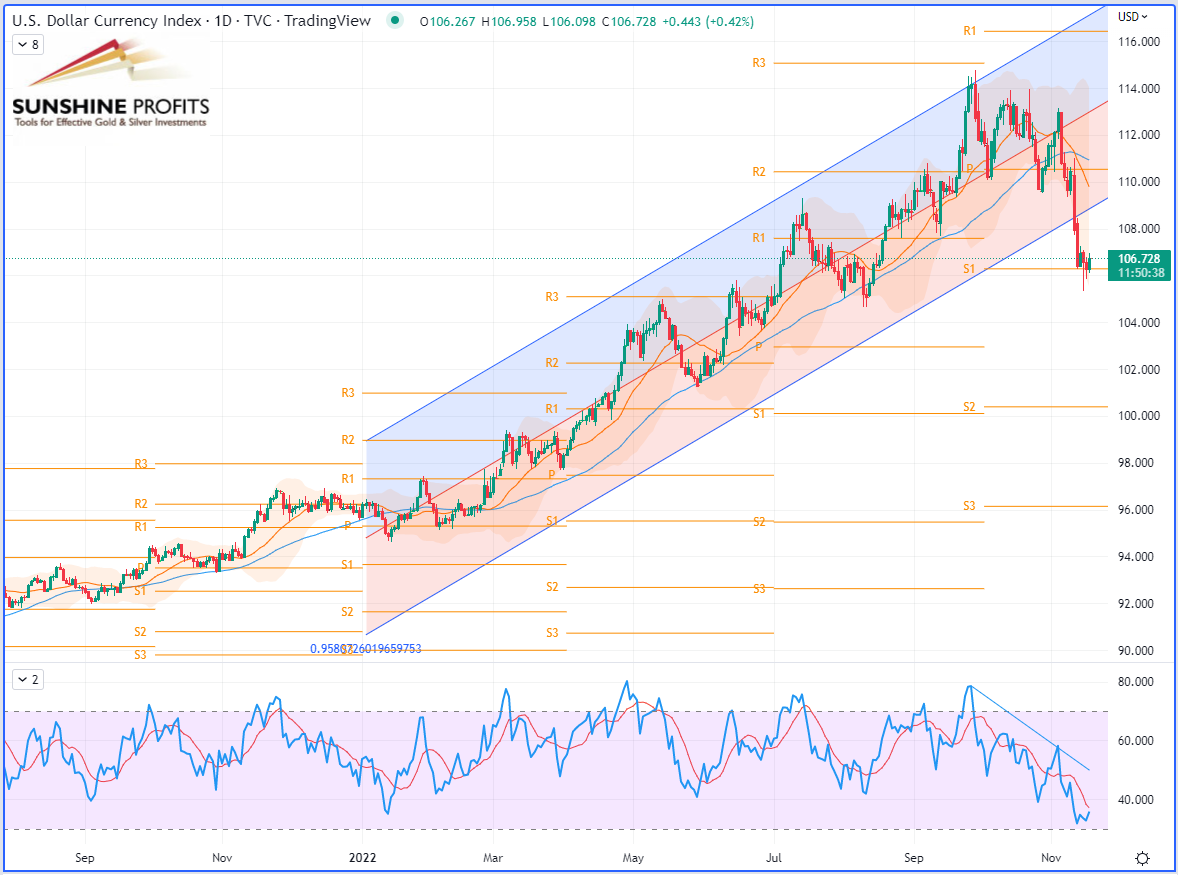 Oil prices fell on Thursday (Nov. 17), with the prospect of a slowing global economy adding to a lower risk of geopolitical escalation as NATO and Washington denied Kiev's accusations that Russia fired missiles against Poland. Now, the oil market is focusing more on the bearish elements, such as poor macroeconomic data in China and low demand.

On the supply side, flows in the Druzhba pipeline, which carries Russian oil to Hungary, resumed after a brief blackout that caused a fall in pressure. The supply outlook, however, remains cautious, with the European Union set to impose a ban on Russian crude imports beginning next month and OPEC+ expected to maintain a tight supply..

In addition to the news that Russian missiles had fallen into Polish territory, the announcement that an oil tanker had been hit by a projectile attributed to Iran by Washington off the coast of Oman on Tuesday (Nov 15) had slightly pushed prices higher.

After some false press reports that could have led to some worsening escalation in the Black Sea basin these past days, it appears that some mainstream media are correcting their stories following the recent missiles that fell into Poland: So, it looks like there is no immediate escalation in the conflict from the Russian side, which may temporarily eliminate some short-term crude supply risks, at least globally (in the EU, it is another story).

Our members had a successful trade last week, which was liquidated for the most part just before the weekend around the mid-$88s level.

On the daily chart, WTI crude oil (December contract) is moving towards the median of the regression channel (also known as the mean regression line). 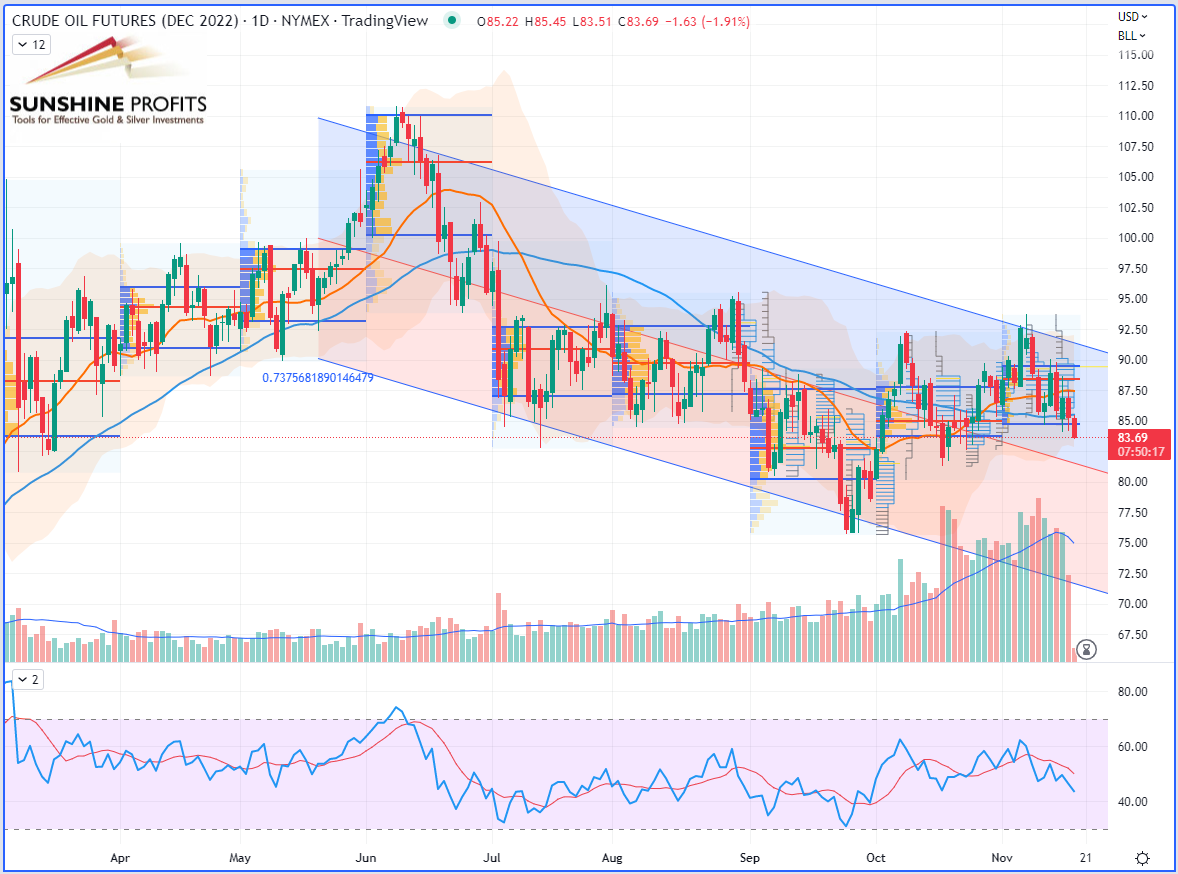 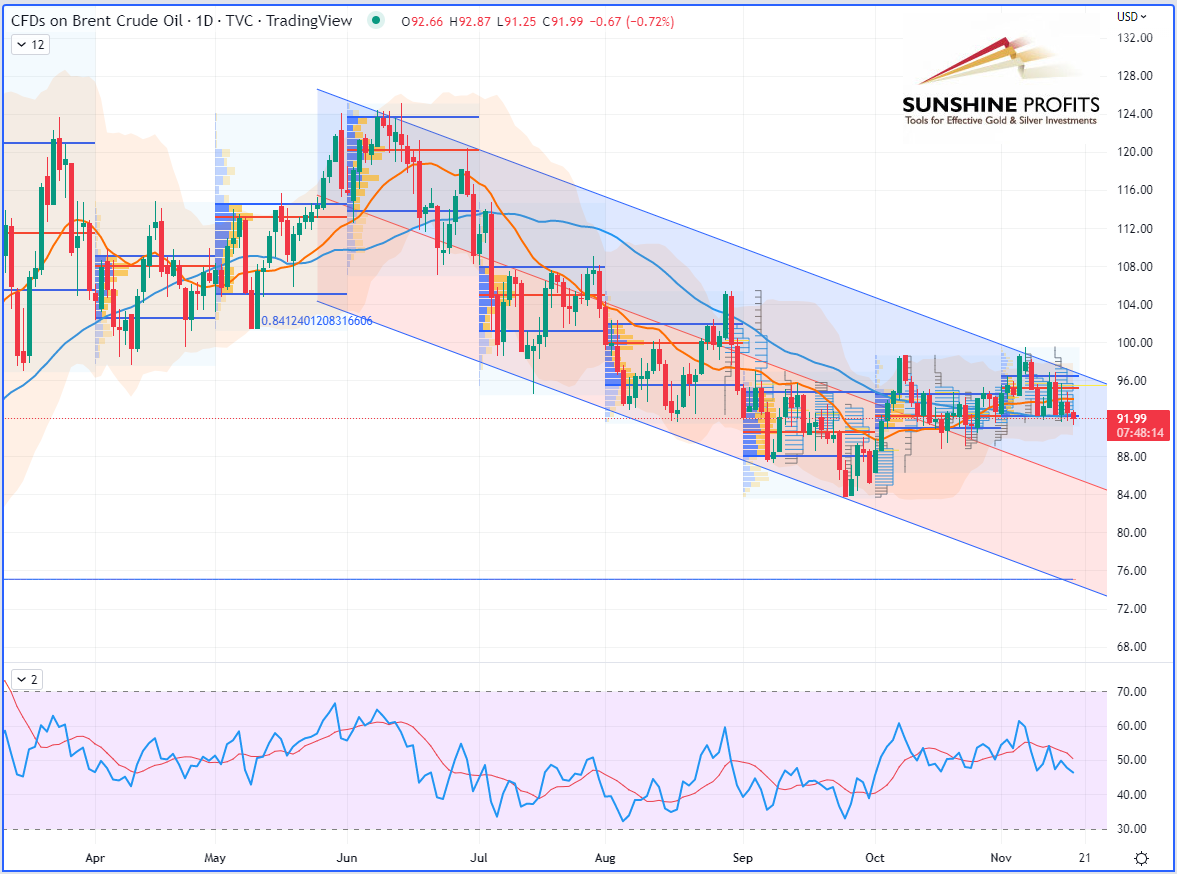 A Word on Natural Gas

Following spot gas prices falling into negative territory last week, liquefied natural gas (LNG) is arriving at an unprecedented level by sea routes, but due to a lack of infrastructure capacity (such as regasification-equipped terminal ports) and concerns in that sector, it looks like natural gas is not finding lots of buyers right now.

That’s all, folks, for today. Stay tuned for our next oil trading alert!